The Radar with Emily Obermeyer: Entertainment 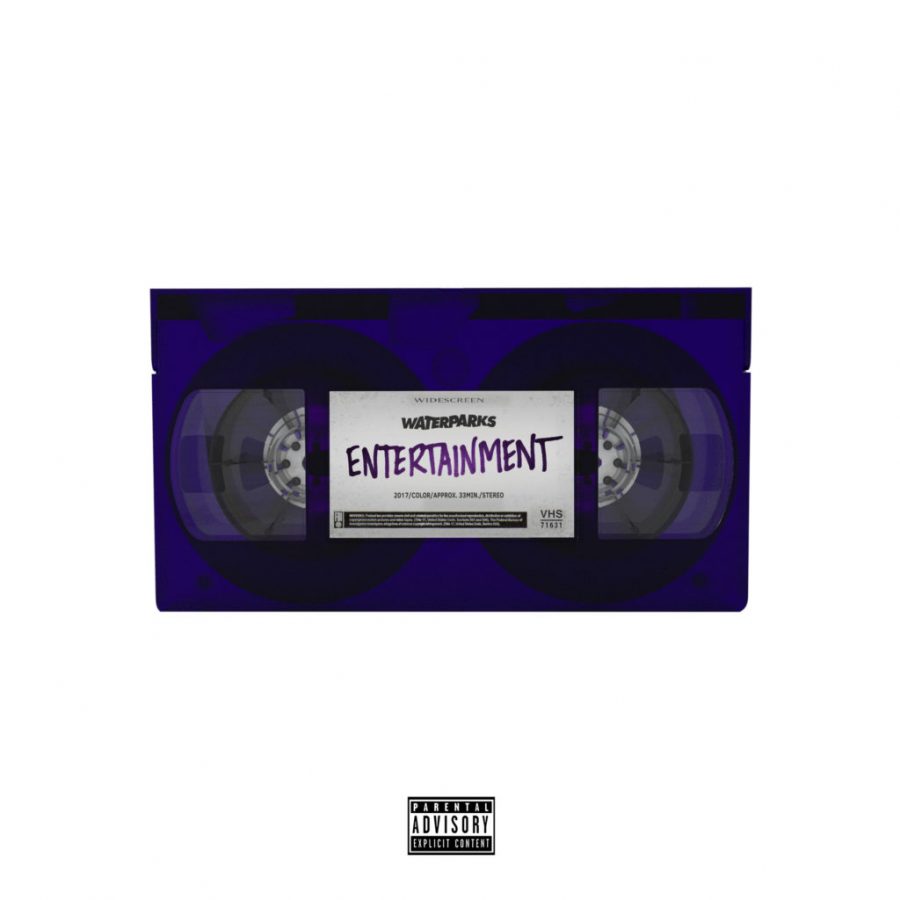 Often times, I hope that the sequel is just as good as the original. Whether it be movies, books, or albums, many sequels tend to disappoint me. For the new band Waterparks, their first album has become an all-time favorite of mine. However, when I listened to their newest album, Entertainment, I found it enjoyable, but it still lacks the overall greatness of their earlier release.

Waterparks is a band from Houston, Texas. They have been a band for a few years and have slowly been making a name for themselves as an opening act for many larger bands. Their debut album, Double Dare, was praised by many. While their most recent album Entertainment is still good, it lacks an overall theme and consistent sound throughout the tracks.

The album starts on a rather sour note with “11:11.” This track is like sitting out in the cold for too long. At first, it is absolutely awful, but you come to bear it. I cannot stand the verses of this track. The electronic sound is messy, overdone, and simply too much. But at the chorus, it manages to pull together and the track becomes more controlled. But the verses are just so underwhelming, I find this song to be a mediocre start to the album.

After this rather disappointing opening track, the album picks up speed again with “Blonde.” The instrumental and lyrics are great in this song. The unique and witty lyrics all about hair combine in a fantastic manner with the upbeat instrumental. This is one of the best tracks on the album.

“Peach (Lobotomy)” has a more moderate and calm pace compared to the previous track. It provides a very needed break from the fast tempo. This song has a more acoustic and calming sound. The lyrics are more melancholy compared to other tracks on this album. But, this track helps prove that the rest of the album has potential.

Throughout the rest of the album, there is a very inconsistent sound present. Tracks like “Crybaby” and “We Need To Talk” contain an overproduced electronic sound. What is the purpose of constantly putting an overproduced synth in the instrumental? These tracks do not fit in at all with the rest of the album, and I question why are they even there. I believe that these tracks are going to be the ones that I most often skip.

While most of the album was good, I find the good is overshadowed by the bad. It is disappointing that these inconsistencies present in some tracks throw off the overall flow of the album. I did enjoy most of the tracks on the album, but the really bad ones left a rather sour taste in my mouth that I cannot get rid of. In this case, I found this sequel album a let down from the first release. When Waterparks releases their next album, I hope they will be able to come back and produce an album with a more consistent course.