A new standardized test, the NAEP, makes its way to FHC 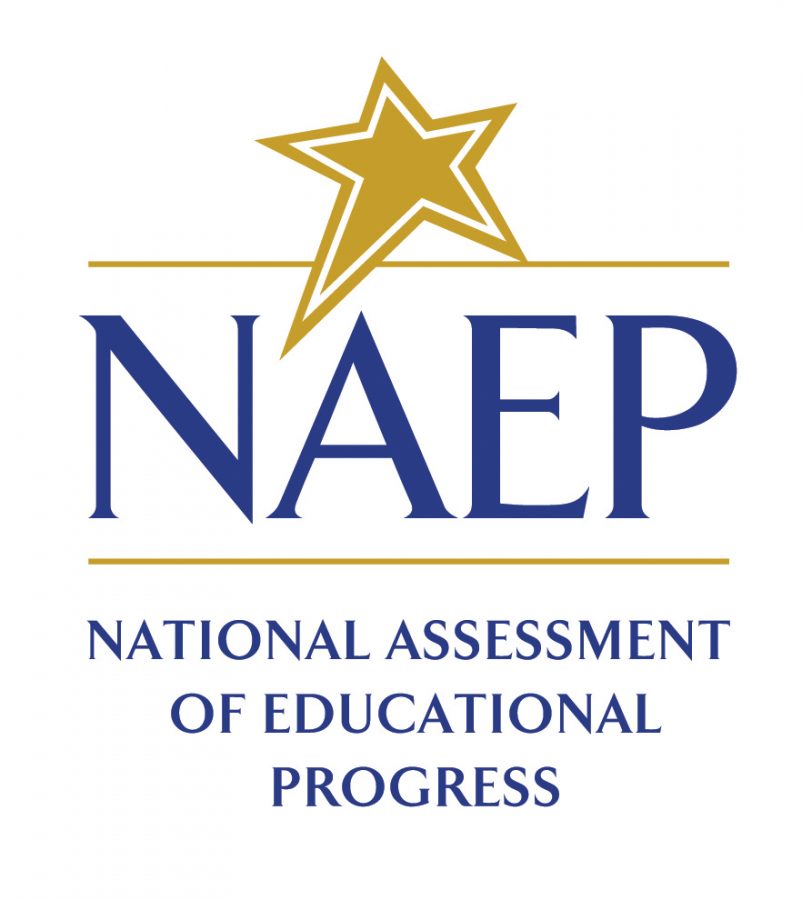 After spending junior year taking various standardized tests, seniors relish in the fact that their days of sitting in an empty classroom agonizing over the SAT are over. However, for 50 randomly selected seniors, they have one final day of testing– but not for an exam they are familiar with.

The NAEP is a different branch of standardized testing: instead of the results being put on an individual transcript, scores from across the country will be compiled and sent to the federal government. These scores will assist Congress in making decisions regarding where resources need to be put in the education system as a whole.

“At first, I had no idea what the test was,” one of the selected seniors Katie Hicks said. “I didn’t really understand it until we had a little meeting that explained it. In essence, we are taking a test over a random subject to use as data for the school system.”

Assistant principal Hillary Baker is as new to the NAEP as Katie and other seniors are, but is excited to learn more about this “national report card.”

“It’s different than the SAT or ACT and even the various state tests that we do,” Baker said. “It’s going to be on a tablet, and not all seniors will be taking the same test in the same room. The students don’t have to study for it, the scores won’t go on the student’s transcript, colleges won’t see it, [FHC] won’t get individual reports, students won’t get individual scores; however, we have an opportunity in this building to help demonstrate to the nation, “Hey, this is what our students can do.a��”

One of the unique aspects of the NAEP is the randomness of the entire process. The schools selected are random, the students selected at each school are random, and the subject of the test that students will be taking is also completely random. This attests to the importance of students putting their best foot forward– it could have been any other student.

“It feels weird to be representing FHC as well as the state of Michigan,” Katie said. “The chance of not only our school being chosen then me being chosen to take this test are so small.”

With Senioritis brewing and the inviting temptation to disregard a test that does not make its way to their transcript strong as ever, selected seniors are strongly encouraged to demonstrate their knowledge honestly. Not only because they were selected to represent the masses, but also because the results could impact their peers in the near future.

“Students will have a part in representing FHC, as well as our nation, and show what they know and what they’ve learned here,” Baker said. “Not to mention, [the government] will look at this data to make some policy decisions.”

“In short, their name is on it,” Whalen said. “Seniors should take pride in the education that they have gotten. If we want a fair evaluation of where we need help in the education system, and we are asking students to help us decide where that help is needed, they have to do as well as they can do to help future students.”

As appealing as representing our nation sounds, some students still may not want to participate. The NAEP is not mandatory; however, the opt-out date has passed. Opt-out information was enclosed in a letter sent to the affected parents.

Although an extra standardized test does not appear to be a fun task, testing sessions are merely 120 minutes, and the results could benefit generations of students to come. Not to mention, the 50 seniors who will be testing have a unique opportunity to represent such a diverse group of people, both across the state and across the country.

“I feel that there’s a huge discrepancy in the education system– at least in the state of Michigan,” Whalen said. “I feel like FHC has some of the best kids, and I feel like that is a true representation that parts of the education system are really working– I mean just look at our kids. I’m very proud of [the selected seniors] to be able to represent our building, and they should take some pride in [being selected] instead of feeling singled out.”