Out with the Old, In with the New: New Semester Grading System 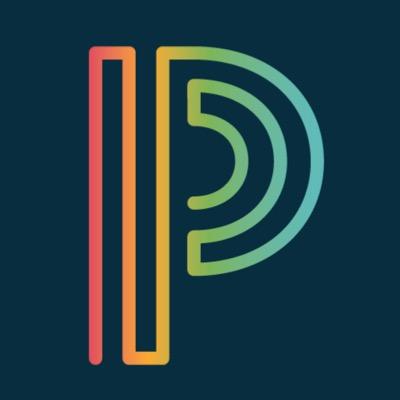 With the crisp autumn air and the familiar sound of shuffling students through the hallways comes the premise for a new grading system. “Out with the old and in the with the new” is the mantra that FHC is implementing for this upcoming school year, as they will be replacing the quarter system with a modernized one based off of semesters.

It all started with a mere idea, one that seemed to be brought to administrative leadership group a few years ago. This “idea” has suddenly been brought to life and has just resurfaced for the 2015-2016 school year. According to principal Steve Passinault, the semester system “just made a lot of sense.” The premise for switching to a semester system was built off of the concept of fairness of grading. Many felt that the quarter system did not accurately align with the learning that takes place in a course. A quarter system led to skepticism and many questions such as, “Why should one quarter be weighted equally to another if you’re not doing as much work?”

Passinault doesn’t have too much apprehension about students and teachers adapting to the new system. However, he does admit that it may prove to be a bit difficult to wean students from the quarterly report cards they had familiarized themselves with over the past years. In order to help students cope with this change, the school will be implementing progress reports so that students are able to get a feel for where they stand grade-wise half way through every semester.

Superintendent Dan Behm agrees that it will be an easy transition for the school district. He feels as if schools need to move out of the past in terms of grading and instead take a more modernized approach.

“I do not think that this will be a difficult change in most instances,” Behm said, “We need to move more and more to a system where academic marks reflect the concepts and skills that a student has mastered.  It is less important to know how many attempts or how quickly a student mastered a concept.”

The new semester system not only aids the teachers in terms of grading accurately, but it also benefits students. Besides providing grounds for more credible grading, the system also allows for a seamless transition into college. Although the system is new to the district, it is rather recognizable outside the walls of FHC. Many colleges and higher-learning institutions employ semesters instead of quarters. The new switch  provides students with the opportunity to become familiar with what they are most likely going to be utilizing for the last years of the educational ventures.

With the newly adapted grading system comes the sacrificing of the “fresh start” that the quarter system promised. Many students became accustomed to a “clean-slate” after 9 weeks and were rather disappointed that it would be retired for the upcoming school year. Behm argues that while this argument against the new system poses a good point, it allows us to further examine  our universal grading system and focus on a much bigger issue.

“The new semester system lacks this obvious advantage [clean slate],” Behm said.  “However, this argument causes us to call our traditional use of grades into question. Are grades some sort of carrot and stick strategy – an extrinsic motivator – to get students to do school work, or are grades a reflection of a student’s level of mastery of a given concept, skill, or disposition?”