It’s okay to be a dumb teenager 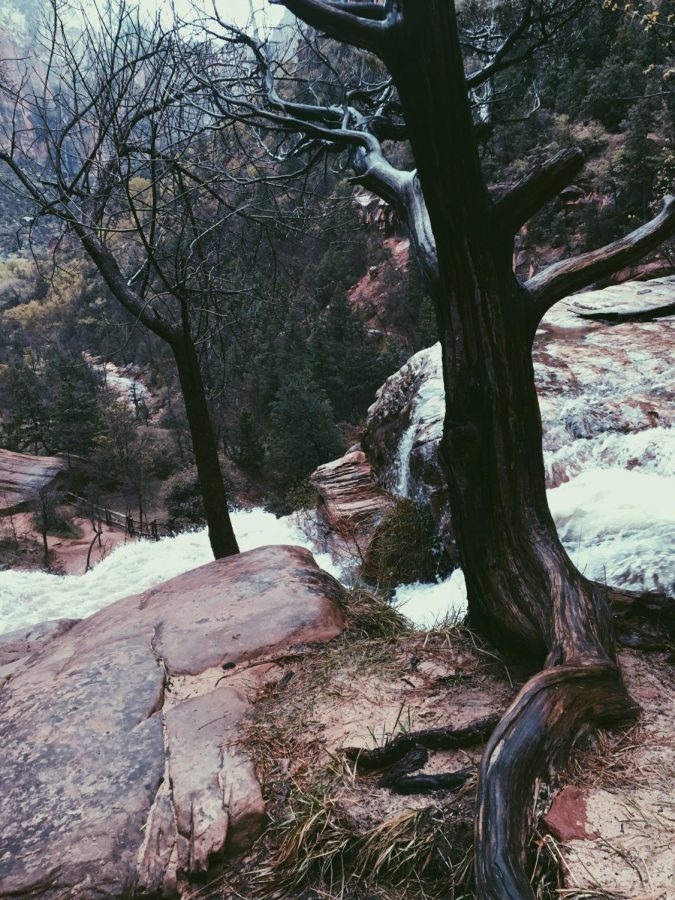 When I was in 6th grade, I was allowed to be at my house unsupervised for the first time. I was honored to have obtained that trust from my parents, and I took the responsibility very seriously. It was when I was in high school that my father leaving me home alone for a weekend, an occurrence which once seemed like the highest honor, quickly transitioned to something I brush off my shoulder. It’s not that I don’t recognize the amount of faith my parents have in me and take it seriously; rather, I have received responsibility in various other forms that I can’t dwell on the importance of each and every one.

It’s no doubt that as I edge closer to adulthood, I need to learn what independence and full responsibility will be like. Thus, my parents provide me with enough to try- and often fail- at being “independent,” and they are there to catch me when I fall. I am grateful for this opportunity, of course, but there is one issue with this setup: sometimes, I don’t want those obligations.

It’s not that I’m a lazy teenager trying to avoid everything that my future holds; I know there will be days ahead where I would rather do anything besides load the dishwasher, yet I’ll have to load it anyways. But I also know that the days where I can ignore it are numbered.

My generation constantly hears about how “lazy” and “unproductive” we are, especially with the increased integration of technology into society. While we aren’t strangers to finding new, less complicated ways to go about our lives, we are not, by any means, lazy. The modern adolescent has more anxiety than a child psychiatric patient in the 1950s, according to the American Psychological Association (APA). This isn’t because we’re lazy; it’s because we are put under copious amounts of pressure to act like an adult.

There’s a difference between being prepared for adulthood and being unnecessarily stressed about things we have a few years to figure out. The joy about adolescence is that we can be dumb kids every once in awhile with few repercussions. But when parents and society cram adulthood on us too early, we crack under the pressure. We are teenagers and not adults for a reason; everyone needs a time in their life to be carefree.

I’m not arguing that the ideal situation is to let teenagers off scot-free and enter adulthood blindly; however, letting some responsibilities slip every so often is no crime.