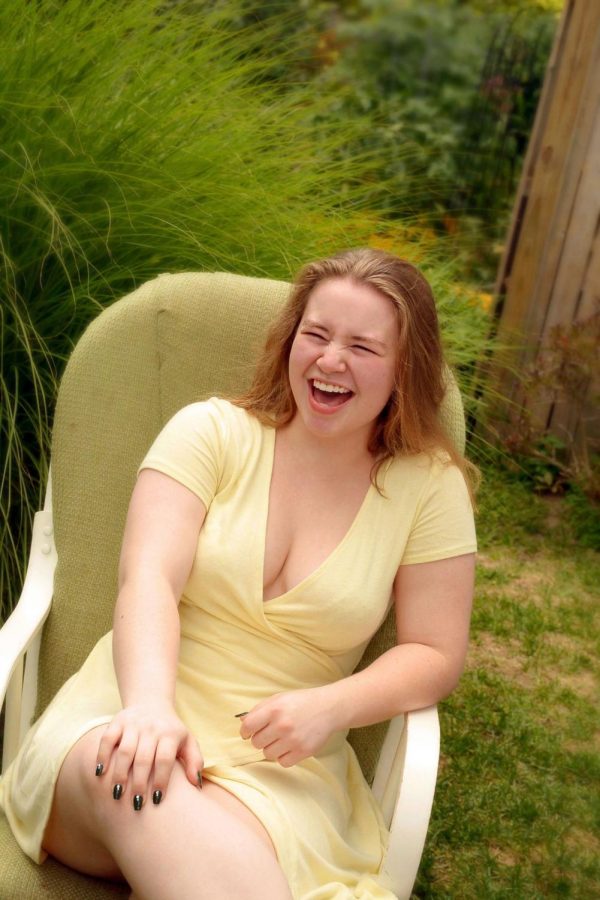 My life has flown by in a series of different types of pain. The pain of loneliness, the pain of misunderstanding, the pain of ingenuity, anxiety, depression, not belonging, being too much, not being enough, living lies, never forgiving, never forgetting, and it sounds horrible.

It sounds like I’ve never known true happiness, or that life has never allowed me any breathing time to inhale before shoving my head back under the surface. And to be completely honest, these statements are quite true. Before this year, I had never known the feeling of being free from pain entirely. I had experienced every great memory I have with hundreds of other things festering in my brain, and those feelings come along with the memories. Just when one problem would resolve and I felt some weight evaporate off my shoulders, I’d gain three others and gravity would seem to act more on me than anyone else.

Now that I’m in my lightness stage where things aren’t as difficult, where I’m not struggling to wake up every morning and contemplating my existence every night, I can recognize how lucky I am to have gone through so much.

I never would’ve been able to achieve this profound okay-ness in my chest without experiencing every knot tied and hole drilled into my heart and lungs. I wouldn’t know the height of luxury if I’d never known pure destitution. I wouldn’t know the feeling of raw, unabiding, mutual love if I hadn’t felt the unhealthy disparity of my love versus their indifference or their love versus my desire for something more that I wasn’t receiving. I could not know contentedness with my life and myself had I not experienced pure disappointment and hatred in all I had.

My mom ails so often about the things I’ve been through that she couldn’t stop; she blames herself for the pains that have plagued me since I was young. It’s hard for me to watch and hear her core belief that everything is her fault. How am I supposed to explain to her that I wouldn’t give up any of this hard life I’ve lived? Not a single scared night, lonely lunch table, broken heart, believed lie, unhealthy relationship– none of it. And not one of those things have I ever blamed my mother for.

It is a necessity to me for people to go through trials and tribulations in their lives, have them deal with pain and realize that the world is not always a beautiful place.

People who can smile so genuinely are those who have cried until they no longer could.

The man who has the closest relationship to God is the man who loved and lost, fell into the deepest depression, and worshipped the bottle until he realized there was more in the world. The woman who appreciates her children the most is the seemingly-sterile one who spent endless time and money trying to get pregnant, miscarried, and watched those around her have babies on accident and wondered what was wrong with her until her body finally came through and gave her a family. The man unfathomably grateful for an old couch to sleep on and a plate of leftover homemade casserole is the homeless man who hadn’t felt a pillow or blanket or had food other than junk found on the street or pity sandwiches from businesses in what felt like centuries.

People who have known themselves at the lowest, people who have felt irrefutable pain and suffering and disaster? They are the ones who can feel real, raw happiness.

Let yourself go through everything; never regret anything. Your life will fold out in front of you, and whatever happens will bring you to your next step no matter what that next step is. Moms, dads, don’t blame yourselves for your children’s hard lives; think back on yours and recognize how lucky you are, recognize how lucky they will be.

But someday, we’re all going to look back, and we’re going to be so proud.

I’m proud of all you’ve been through every single day.