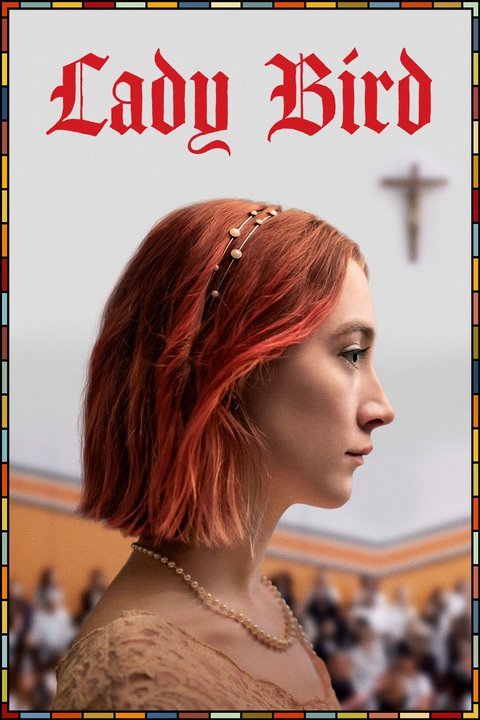 Seventeen-year-old Christine McPherson is longing. She longs to be accepted as someone in the in-crowd. She longs to be called “Lady Bird,” a name she fondly assigns to herself. She longs to be out of Sacramento, California. Through her indecision and lofty dreams, Lady Bird exemplifies an off-kilter teenager in the movie Lady Bird.

In the beginning, it is quite obvious that Lady Bird is an outsider within her own community and seemingly insignificant. Instead of blending in, though, she consistently strives to live on the edge and quietly be rebellious without raising too much attention. Three minutes into the movie, I immediately typed her as a bright but misunderstood teenager. She has an immature and fairly childish character, much to the chagrin of her mother, who is completely disbelieving of Lady Bird’s abilities. This sharp contrast between Lady Bird and her mother is the baseline for the story, and the friction between them lends a more raw and exposed look into strained mother-daughter relationships.

Because she longs for more, Lady Bird strips herself of the person she starts as and begins to recreate herself as this new person: someone with exorbitant amounts of money, places to be, and an entitled ego. Although the nerdier scene of theater suits her best, her desire to be popular and successful takes center stage.

The lifestyle she seeks isn’t quite all it’s cracked up to be, though, which she finds out the hard way. Director Greta Gerwig, in directing Lady Bird, was struck by the endless possibilities and countless lessons an adolescent learns from mistakes. The message Gerwig was aiming to portray was that sometimes it takes the sky to see what’s on the ground. By going through the struggle, Lady Bird ends up being closer to her family than she ever was before.

Through creating this movie, Gerwig effectively displayed the “two-sided coin of one person’s coming-of-age being another person’s time for letting go” with Lady Bird and her mother. For Gerwig, this was her dream movie to make, making it the shining star of her works.

I thought the movie was insightful and artfully done while clearly avoiding the cliches that so closely follow these types of movies. Despite being a coming-of-age story, Lady Bird strayed from the basic storyline that most movies of this genre have. Lady Bird is so different from any other character I’ve ever watched, and actress Saoirse Ronan truly made her come to life as distinctly unique. While she is epically flawed, she is eccentric and strongly independent from her family.

There was an aspect of humor to this movie that was very low key and underscored, and it was the music accompanying various scenes. Whenever conflict occurred or Lady Bird was dying of boredom in some situation, upbeat music started playing which brought an interesting atmosphere to different scenes. I felt myself feeling a bubble of laughter rising in my chest every time her face reflected irritation, but the music conveyed a happier mood.

In contrast to her idealistic and seemingly childish outlook from the beginning of the movie, she evolves into a more experienced and grateful person as the movie progresses. Seeing the timeline of her life over a couple years of high school and her growth over that period was something that truly struck me. Lady Bird lives her life solely to reach the climax when all her dreams come true only to realize that she misses all she left behind.

To me, it seemed like a reminder that success in life isn’t all that there is because truly, it’s people that make life worth living.