Renewable energy is the future 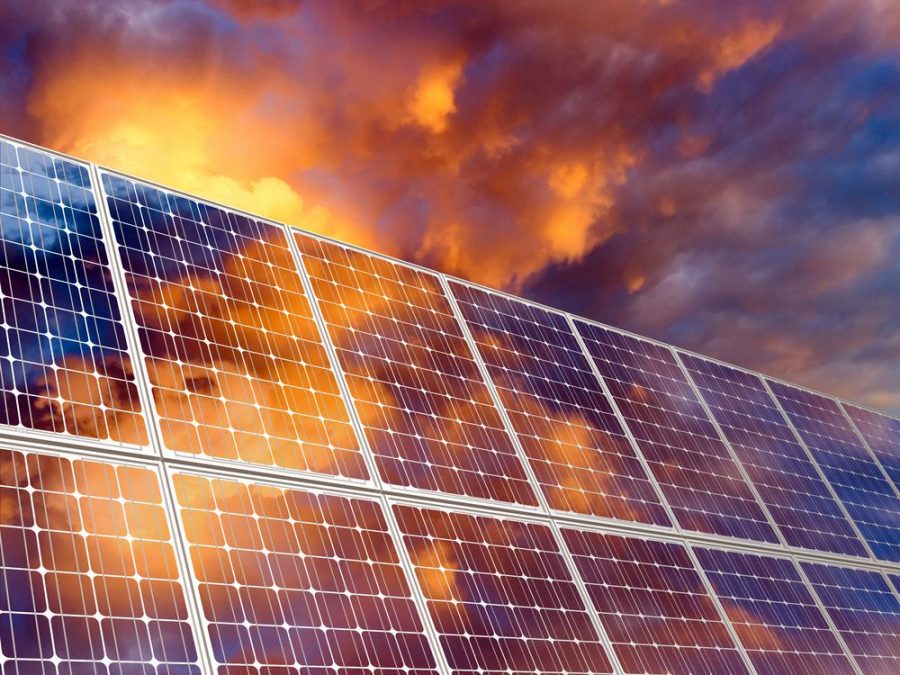 In 1950, nearly a third of the U.S.’s power was hydroelectric. After the success that year, progress with renewable energy took a swift downfall, until it crashed in the early 2000s.

In 2001, renewable energy usage was at its lowest point ever. The potential for improvement and capacity was incredibly low, and the fight for cleaner energy seemed to be slowing down significantly. The crash in clean energy, however, brought along a new sense of awareness, culminating in the return of environmental justice.

Now, in 2018, over 66 countries have adopted renewable energy targets, and over 100 cities worldwide rely on wind power, solar power, hydroelectricity, and biomass for a majority of their energy (over 70%).

In spite of periodic downfalls in the clean energy revolution, the world is on an upward spiral. There is so much hope for a better future, and to me, that is music to my ears.

There is an increased interest and investment for energy from hydroelectric power, wind power, solar power, and geothermal since 2001, a year when the fossil fuel industries were the kings of energy. Since then, people have opened their eyes to see the caustic nature of burning fossil fuels, increasing greenhouse gas emissions, and the toll that accumulating fossil fuels have on the Earth. People are becoming more innovative, striving to give greater access to people in need and give a cleaner alternative to those who already have electricity. With this greater use of alternative resources, there is less consumption of coal, oil, and other essentially non-renewable resources.

On the renewable energy front, open-minded countries have made leaps and bounds to establish a system of energy provision that is safer for both the environment and its inhabitants. The city Reykjav k in Iceland is almost completely running on hydropower and geothermal, and by 2050, they aspire to be completely powered by sustainable sources, even with their public transportation system. Similarly, the city of Basel in Switzerland is hoping to lead the world into a more environmentally conscientious era.

Unfortunately, the challenge with this type of energy is cost and distribution. Many developing countries either don’t have access to cleaner energy or don’t have a big enough budget to include the expensive materials, time, or effort to install a renewable energy program into society. Even in developed countries, there is this struggle over the steep price of providing technology that harnesses the inexhaustible reserves of wind and sun.

Although we often target developing countries with sustainability tactics, the biggest difference can be made right in our own backyards. The U.S. consumes more fossil fuels and emits more greenhouse gases per person than anywhere else in the world, which personally makes me think that we need to be the ones leading the world into a renewable resource revolution. We are already behind in the efforts toward worldwide reduction of carbon dioxide, methane, and other greenhouse gases. However, as more technology is developed to become more efficient and as we learn more about this area of study, the price tag on alternative energy sources has significantly decreased.

As more doors are opened in the world of sustainability, the possibility to access and use renewable energy has widened. The more we educate ourselves and strive to use it, the better our world will be in the long run.