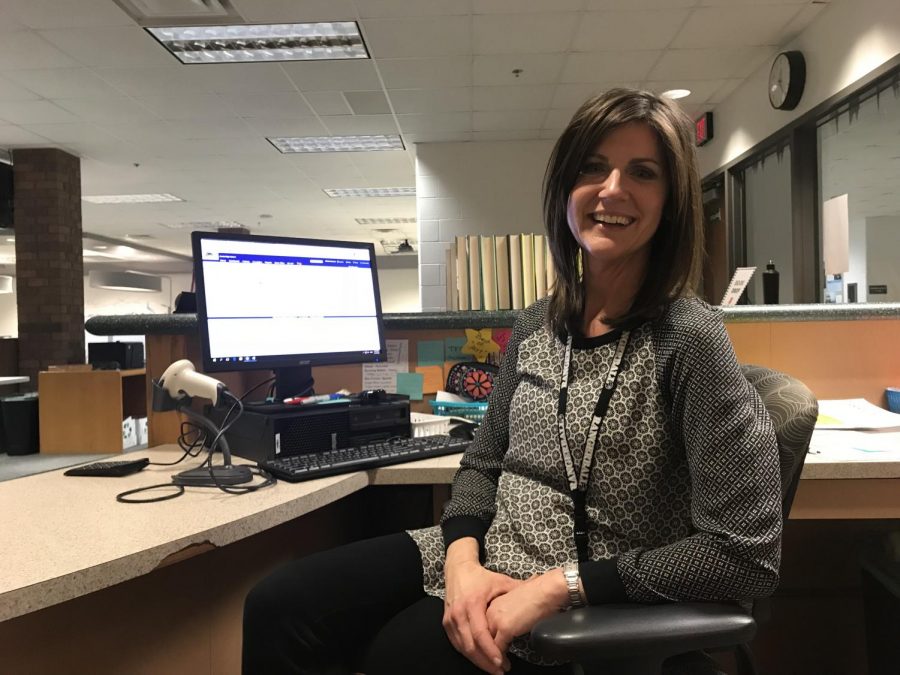 “When Sam was little, maybe ages 3-5, he would spin anything that he could spin. If it was a block, he would turn it on the pointy side to spin it, and he would sit and do that forever. We had wood floors, so that worked out well. We got him a spinny top because you would think he’d want a spinny top, but he was really disinterested in that. He was more interested in stacking and spinning anything that wasn’t meant to be. He was really cute. He was such a good kid; he was really laid back. In fact, he rarely cried. At one of his pediatric appointments I asked the doctor. I said, “He doesn’t really cry… ever.ai??i?? And he said, “Do not say that too loudly in the waiting room, there’s lots of frustrated moms out there because that’s all their kids do.ai??i?? I just had to be happy that Sam wasn’t a crier. He never cried, seriously. He was so easy, which was great for your first. The girls were kind of whiny. He’s a good big brother. He did try to feed them Cheerios on day one when they came back from the hospital. I said, “Not yet! Not yet! They’re not toddlers!ai??i?? Then one time he put mud all over his sister’s face in the backyard. [He] thought it would be kind of fun to put it all over her then hose her off with the sprayer when he was done. I told him not to use the jet feature, that one’s kind of painful. He loved doing that: spray the lawn, spray his sister, back to the lawn. Good kid, good baby. It’s just fun to look back at old pictures. Sometimes I’ll find a real picture, not a digital one, and I’ll just leave it on his computer. One with his little butt over the bathtubai??i?? so fun. I just try to remember and think back on that time. It’s so weird; he’s in his junior year now, and his birthday is the 29th of this month. It’s like, “You used to be so little. What happened?ai??i??”