Expropriating land has never and will never work 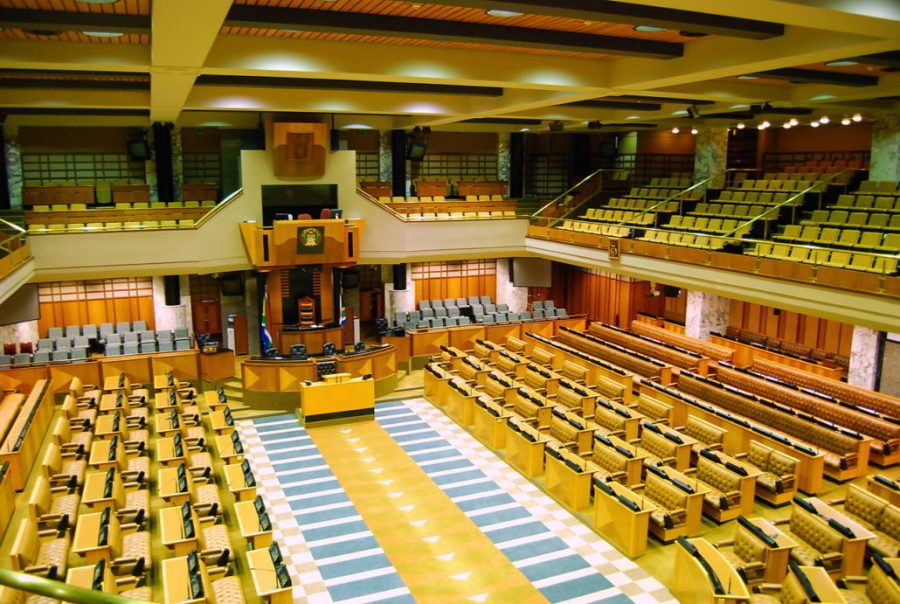 The term, “an eye for an eye,” originally said by Hammurabi in his code of laws in 1754 BC, is how one might describe the situation in South Africa.

The EFF political party of South Africa has recently proposed a bill to give them the ability to take land from white citizens who have had family ties to the country for a century or more without compensation of any kind. The law states that land/houses taken from non-black South Africans will be handed over to black South Africans.

I’m not usually one to be against a little vengeance when it’s justified, but this is probably one of the worst ways to go about it. South Africa’s radical opposition party- EFF- made a movement to amend the constitution in order to expropriate the land that white South Africans had “stole,” and it passed 241 for the motion and just 83 against with the backing of the ruling African National Congress which has control over about two-thirds of South Africa’s parliament.

During and after Apartheid, black South Africans were given very little land while they made up a majority of the population. This was wholly unjust and disgusting for the white colonizers- or Afrikaners- to do, but during that time period this form of racism was normal. Now, in the 21st century, Apartheid is no longer upheld and black and white South Africans are technically allowed to live wherever they wish; however, because of the country’s past, many white people still hold the better and larger pieces of land, while black people live much less fortunate lives. It’s been a few decades since the end of Apartheid, and yet there is little difference between then and now other than legalization.

I’d say this situation is very much like America. English colonies came and took land from natives then forced slavery on Africans they brought to their new nation. After the abolishment of slavery, we as a race of white people continued to show that we had more power by segregating every public area. Buses, drinking fountains, bathrooms, and whole neighborhoods were reserved for either white people or people of color.

Within the last century, we legally ended this form of oppression, but it’s still seen around the country. There are still predominantly black and white schools, neighborhoods, etc. Because we ourselves are still recovering from our past; it’s unrealistic to expect South Africa to get to where we are today in about two and a half decades while it took us almost half a century.

South Africa and Zimbabwe are one in the same when it comes to this new bill. Zimbabwe had gone through the same thing 18 years ago, and it didn’t work out very well for them. People who didn’t know how to manage land were given large pieces of it, and they would often leave it behind when it got too overwhelming. The land was ruined, jobs were lost, the country’s economy dropped significantly, and their agricultural export revenues dropped as well. In 2009, the cost of Zimbabwe’s land reform was estimated at $20 billion. The country had an unemployment rate of over 90%. Fortunately, they are getting back on the right track, and I’d say it’s safe to say they’ve learned from their mistake.

Everything points to this new law being a horrendous idea. These people that will lose their land had nothing to do with Apartheid or the settlement of their ancestors, and yet their homes will be ripped out from under them as payment for wrongs faced by black South Africans.

It’s impossible to deny that everything black South Africans have faced is excruciatingly terrible, but exacting revenge on people decades later when the people who wronged you are no longer around or in power is pointless and cruel for the people experiencing the effects of your bottled up rage.