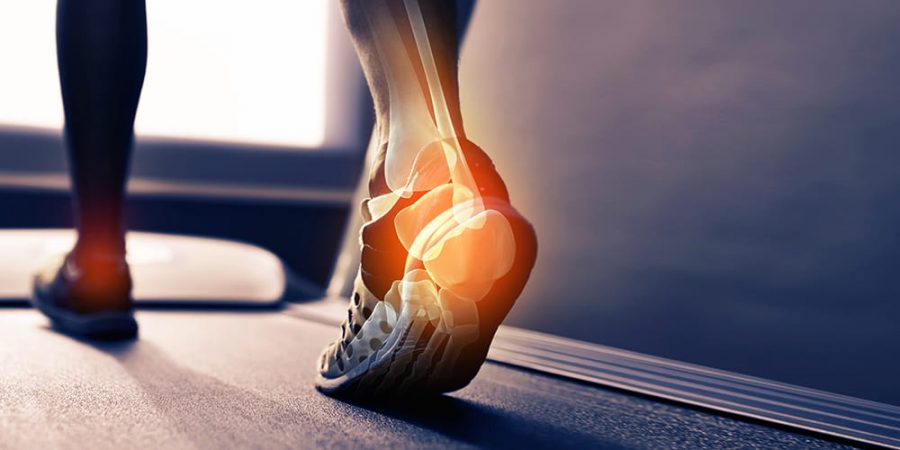 Did you know that the dimples on a golf ball help reduce drag, allowing the ball to fly further than one without dimples?

Did you know that ice skaters actually glide on a thin layer of water because their skates heat the ice beneath them?

Did you know that regular exercise boosts the immune system?

Most people don’t associate athletics with scientific theories. However, FHC’s science department believes that sports science could be key to a student’s passion in the scientific world.

Next year, Science of Sports and Games will be a class available to students at FHC.

“We’re going to look at different games and sports through a scientific lens,” biology teacher Kristy Butler said. “We’ll study the physics of sports, the physiology of movement, what muscles you use, the best nutrition to have for specific sports, [and more]. For example, we’ll learn how a swimmer’s diet might be different from that of a professional runner.”

The class, which will feature independent research opportunities, has been in the works for a while now. Each sector of the science department has written parts of the new class’s curriculum.

The class will also include concepts of kinesiology: the study of movement.

Many of FHC’s current students are interested in kinesiology, but they have never had a chance to take a class on it in high school.

“Kinesiology involves health, nutrition, some parts of the medical field, sports management, athletic training, and more,” senior Anna Schwartz said. “It’s basically a very all-encompassing field, and it’s everything that I want to do in the future. I’ve always been interested in movement and sports.”

Science of Sports and Games will give students a chance to study the different perspectives in a field they otherwise would not have considered.

Because it’ll be a new class, many of the unstructured, specific details can be flexible.

For this reason, the science teachers have incorporated many hands-on activities to encourage project-based learning. This way, every student will be able to find what’s the best fit for them.

The class is geared toward juniors or seniors, though the occasional sophomore may take it, depending on how each student’s schedule works out.

For the most part, freshman biology is the only “prerequisite” course for Science of Sports and Games.

For current seniors, the creation of this class is almost bittersweet.

“Since I’m going to college for kinesiology, I’ve taken AP Biology, AP Chemistry, and Physics 225, which I think will help me in the future,” Anna said. “This new class will be perfect for anyone who wants to go into kinesiology, and I’m excited that FHC will offer it to students starting next year.”

While the Class of 2018 just missed out on taking Science of Sports and Games, they know that the future is bright for students at FHC.

“I wish that this had been an option for me when I was choosing classes here [at FHC],” Holly said. “The class description sounds exactly like what I’m going to major in during college. I’m really glad they’re going to add it, though. It’ll be really great for the underclassmen who want to go into kinesiology.”

Science of Sports and Games is going to be a game-changer for the future of science classes. Not only is it opening up new doors for students, it’s also giving them lifelong tools that they’ll be able to use in their future.

This class comes at a time when many students may shy away from science classes. At FHC, 20% of students choose to not take any science classes after their sophomore or junior year.

Though each student should be able to choose their own path, science classes offer skills to students that they may need to take to college or a job.

“It’s really important to be STEM minded,” Butler said. “Google is probably the top company in the United States; it might even be the top company globally. When they talk about what they’re looking for in employees, they list things like communication skills, but they also explicitly list that they are looking for people with good STEM skills.”

The importance of a science-literate mind is greater than one may imagine. Science teachers realize that not every student is going to go into a STEM career, but they still want their students to be curious about the world around them.

“By learning about data or data analysis, you can take skills into your everyday life,” Butler said. “When we hear about research studies on TV commercials, we wonder about their sample size or what their study was like. We just want kids to be able to question things and make educated decisions. [A science mind] is a really big 21st-century skill.”

FHC has high hopes for this upcoming class; it is predicted to be more inclusive of student interests.

“We surveyed the kids [on a Google Form] and asked what kind of science classes they want, and a class on sports science was the most popular answer by far,” Butler said. “We were like, “Alright, let’s make this class then!ai??i?? So now, we’re kind of going to pilot the class next year, and if it goes well, other schools can follow in our steps.”

If all goes well, this class will successfully launch this upcoming fall.

Students will be able to see the connection between sports and science, and the course will hopefully encourage them to pursue any passions they find in the field.

“A lot of times, people can’t see the application of what they’re learning in chemistry or physics, but I think this new class will get rid of that reluctance to take science classes,” Anna said. “Kinesiology is such a quickly-growing field, and this class will show future students how kinesiology really applies to real life.”

FHC is confident that the teamwork of the science department will pay off, and the student body will see the importance of science.

“Science is a big part of everyone’s lives,” Butler said. “It affects everyone. It snowed the other day; that’s science. It really is in all of our lives, and we should be curious and open to learning about the world. This class is just another unique vehicle for helping students spark that interest early on so that they can further their passions.”