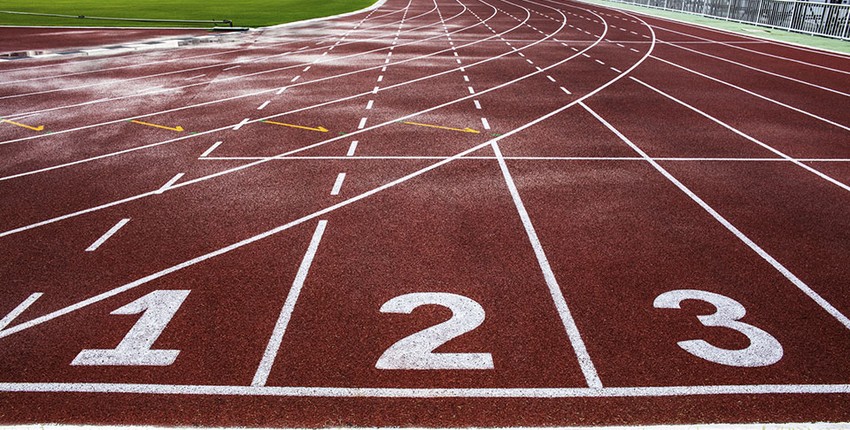 After three unsuccessful seasons, the boys track team has big plans to turn this season around. In 2015 and 2016, the team went 0-8 and in 2017 the team went 1-7. The girls track team hopes to continue its success, as the team was conference champions in 2015 and runner ups in 2016. This year’s captions have been given more power to lead the team. The captains for the boys include seniors Tristan Kerr, Hunter Campbell, Tony Moceri, and junior Jake Ball. The girls’ captains are seniors Linnea Eastburg and Ellie Metallic and juniors Dianne Sietsema and Susannah Bennett.

“This year’s track and field teams are more committed than they have been in the years past,” coach Nils Eastburg said. “The team has been recruiting more and putting in the work in the offseason.”

The captains created a new team warm up to keep it swift and organized. They have also incorporated team dinners to bring the runners together in order to form a closer bond. This has never been done before, but the captains took it upon themselves to build up the program, as well as recruiting more Ranger athletes to the team. For the first time in many years, the boys team is bigger than the girls and both teams have more freshmen than in years past.

“This year should be interesting with the new additions to the team,” Tristan said. “The new Rangers on the team should help solidify the sprint and distance team.”

Last season the Rangers’ number one rival was Forest Hills Northern, as FHC ran against the Huskies three times last season. The Rangers’ goal this season is to compete at the conference meet, build up the organization, and set a standard for the upcoming years.

The team had its first meet Friday, March 23. It was held at Grand Valley State University and teams all across the state attended. This meet was important to the team because the outcome showed the athletes what they needed to improve upon. It also determined where FHC stands as a team before the first conference matchup. The team’s next meet is the Battle of the Hills on Saturday, April 14.