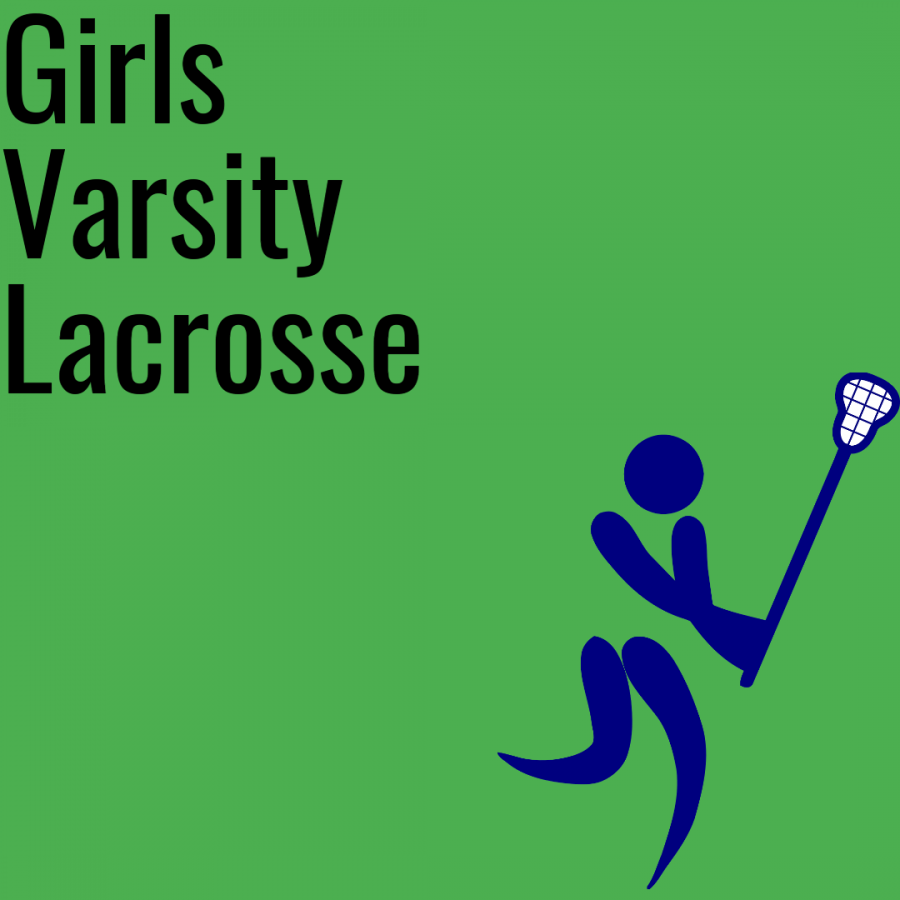 The Forest Hills girls varsity lacrosse team had a great team-win over Dewitt last night with a final score of 18-3. Senior Kelly Bailey from FHC and junior Erin Kloostra from FHE were huge for the team last night, contributing in all aspects of the game. The team now shifts its attention to take on Spring Lake on the road, which will be a big-time road test early in the season.

The first half went great for Forest Hills; they played very smooth, were able to score frequently, and just played very well as a team overall. The second half was very much like first. Forest Hills turned up the notch offensively even more and were able to pull away from a good, well-rounded Dewitt team. One area where Forest Hills shined was when their offense re-defended all the way up to the restraining line. This will be key to continue to do all throughout the season and especially against Spring Lake.

Forest Hills starts off 1-0 and looks to keep getting big wins like these in the future. To do that, the Rangers are going to need to take this same attack mentality all the way to Spring Lake in order to defeat a very good Lakers team. Forest Hills’ main key will be to communicate on defense and offense, as that was a bit of an issue last game.