Ollie MN’s collection of songs are soothing and peaceful 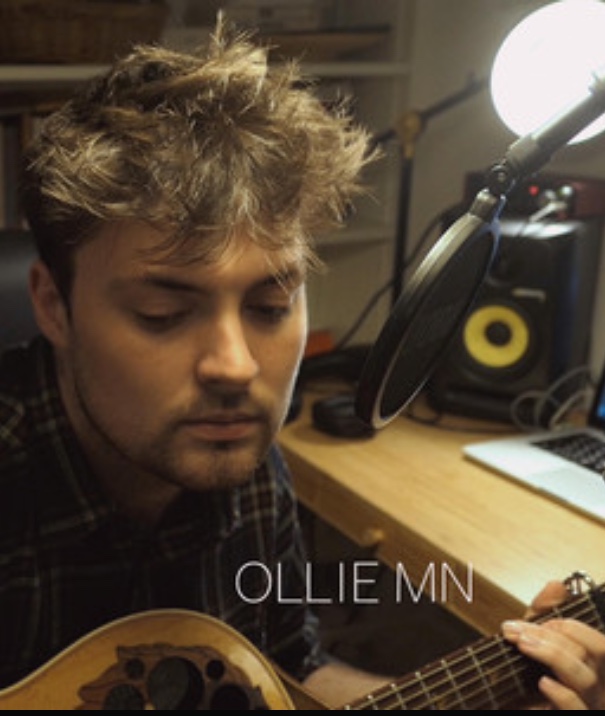 23-year-old Ollie McKendrick-Ness is an artist that I recently discovered on Spotify who has quickly become a new favorite. His mellow tone and creative lyrics have me hooked on his unique sound and beautiful voice. Although four of his singles weren’t compiled into one full album, Songs from the Swamp was an album released in 2017 that combined a collection of unique songs into one album.

His soothing sound was showcased in his single “Disappear Daily.” His songs are very guitar-heavy, and I found myself tapping my foot to the beat of this one without even realizing it. The harmonies in the chorus and the light clapping on the beat made for a very beautiful song. Although the lyrics weren’t memorable enough to replay in my head all day, I enjoyed having the song playing in the background as I did homework.

“Friendly Dark” is a slower song with a simple guitar lick and piano accompanying Ollie’s voice. The different layers of the song seamlessly overlap with the other and by the middle of the song, each rhythm, beat, and instrument was like a delicious Neapolitan ice cream sandwich. “Friendly Dark,” in short, is an instrumental masterpiece.

“Until I See You Again” is an upbeat song with the same harmonies and unique lyrics as the other two songs. I liked the different sound of this song; it wasn’t as mellow of a song as the other two. This one wasn’t my favorite of his, but it is still a good listen.

“Evening Blue” had a “techno” aspect to it that was dramatically different from the previous three songs. This song had a fast, prominent beat that overshadowed Ollie’s voice at times. I liked the lyrics of this song better than some of his others, but it wasn’t as acoustic as I typically like to hear. “Evening Blue” was his last recent single that wasn’t on his album, Songs from the Swamp.

His six-song album was insanely creative. I don’t know how he can smoothly overlap so many different elements at once in a single song, but he does, and it’s so cool. All of the songs didn’t have a mellow, acoustic vibe to it that I got from a few of his singles, but Songs from the Swamp was so interesting to listen to that I didn’t even mind that a few of them were more fast-paced and upbeat.

A strong favorite from the album is “Please Never Fall in Love” because it was easy to listen to. Some songs are hard on the ear and make you eventually turn them off because you can’t listen anymore, but this song was quite the opposite of that. I replayed it three times in a row because I just couldn’t get enough.

Ollie MN is creatively captivating. I definitely have found a new artist to listen to when I need something tranquil and calm in the background.