Vide Noir is a cosmic success 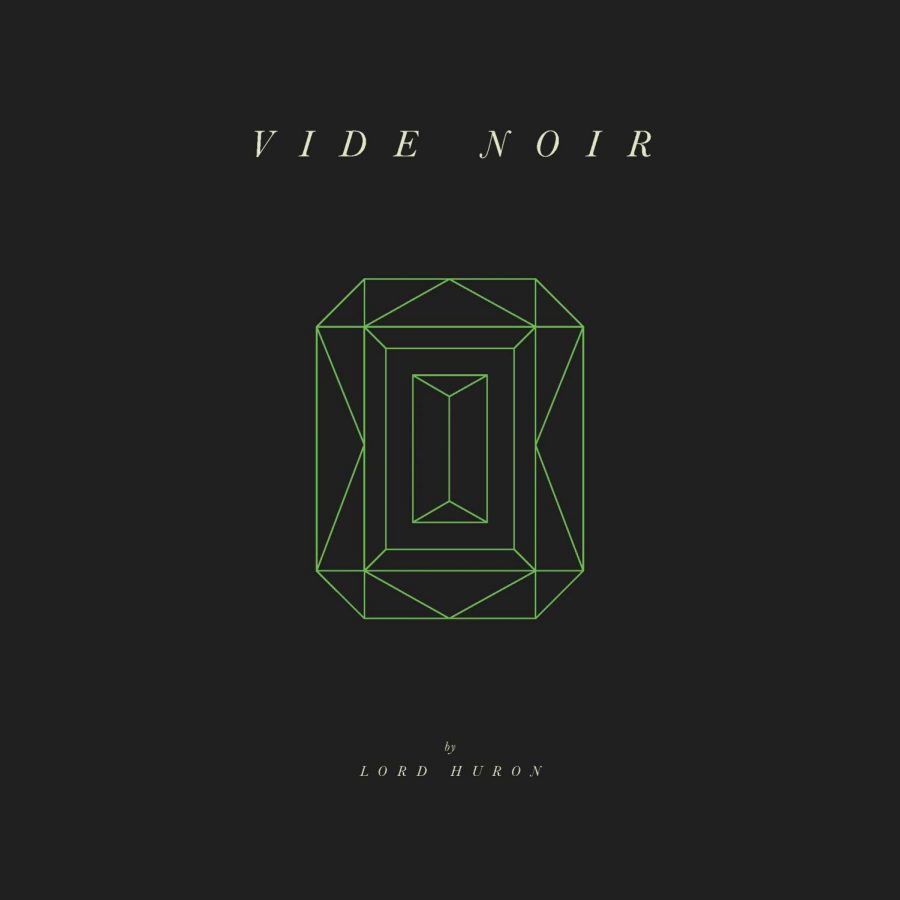 Known for their summertime-sounding acoustics and lyrics that hit home, the band Lord Huron has had burgeoning success ever since their big feature on the Netflix show 13 Reasons Why. The song included in the show’s soundtrack was “The Night We Met,” and it kicked off their year on a positive note, as it made them certified platinum. In light of this, the band took a turn in a bold new direction with a fresh inspiration and motivation for their music, leading them to the creation of their most recent album, Vide Noir.

Although it varies exponentially from their past albums, it has broadened their combining ominous synth sounds with a harder, more rock-band tone. Pushing the limits of their success and their talents, the album is quite a hit, despite its unparalleled uniqueness. Vide Noir, meaning dark void in French, relays an unpromising cosmic storyline of the narrator as he embarks on a journey of heartbreak and depression through the universe. Despite its melancholy lyrics, the album’s overall sound and composition are far more upbeat and punchy.

Several songs in Vide Noir mimicked what people generally imagine space to sound like; it was not necessarily silent but certainly eery and dreamy. Additionally, almost every song mentions space or something along the lines of experiencing the dark void of a broken heart. Although the lyrics often take a dark turn, their sound has evolved yet again in a promising direction that both challenges them as artists while also expanding their listener circle.

The song “Lost in Time and Space” which was quite appropriately named, begins with a chorus of random commotion, followed by relaxed strumming and the hazy voice of lead singer Ben Schneider. Comparatively, this song in particular was reminiscent of their past albums, with its soothing composition and light-hearted tone. However, after peeling back the easy-going musical facade, the lyrics strike a much deeper chord, with phrases like “haven’t got a thing to lose/ if I don’t find her I’m going to tie that noose.”

Despite initially being released as a single, the song “Ancient Names Part 1” still remains one of my favorites on the album. After thirty seconds of essentially nothing, the pace picks up suddenly, with Schneider’s voice ringing clearly past the punchy instrumentals. The upbeat nature of the piece was what drew me in first with the song; with it being a roller coaster of a song with random moments of calmness, listeners are constantly engaged with every aspect of the song. At a total of about six minutes, the song is definitely worth a listen, and all of its ups and downs simply build the intrigue and excitement.

On my first listen, I was really not comfortable with the song “Wait By the River,” but my interest in it progressively grew the more I heard it. Personally, the beginning of the song is the feeling of creepy, crawling bugs approaching you in the form of a sound, but thankfully, it progresses into more of slow dance song, complete with the high hat, piano, snare, and muted and distinct sound of Schneider. “Wait By the River” is a sadly hopeful waltz, as it tells the story of a man who is waiting forever for the one he loves.

In spite of the thousands of unfortunate heart breaks contained in Vide Noir, the album was a success in my book. The question is though: could the album be a window into the heart of Schneider, resident song-writer for Lord Huron, or is it an album that promises their audiences that the best is yet to come?