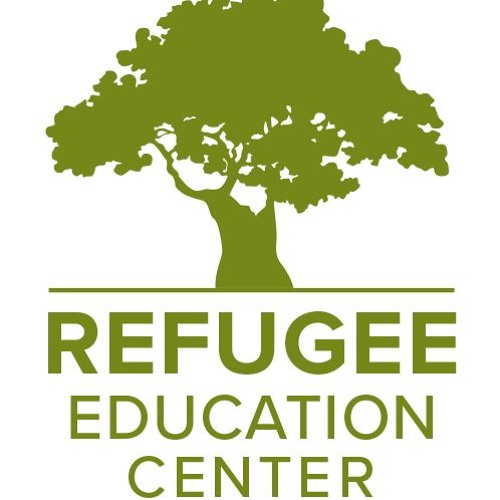 FHC has done several fundraisers over the course of the school year and in previous years. As NHS leaders, seniors Colleen Kramer, Anna Schwartz, Jessica Henry, and Irene Yi were roped into helping organize the Coin Wars in partnership with several other schools.

“I think we did really well [with the new fundraiser],” Anna said. “I thought it’s also fun to have the competition between the schools.”

This year marks the first time that FHC did a fundraiser for the Refugee Education Center in Grand Rapids. This organization seeks to help refugees currently living in the area have more successful lives and feel more comfortable in the community, as well as offer educational opportunities through volunteer tutors.

“We serve refugee families that are living here because they were forced to flee their own countries,” the Refugee Education Center’s website says. “They are grateful for their new home and want to become fully contributing members of the local community. By helping them do that, we strengthen the economic and cultural vitality of West Michigan.”

FHC has done Pennies for Patients in previous years; however, under the encouragement of FHE and FHN, FHC made the switch. While the goal of the fundraisers were similar, the difference had been that the competition was not limited to the classes, as FHC’s was also between other schools. Additionally, the competition was not limited to the Forest Hills schools, so others like East Grand Rapids and Grand Rapids Christian also joined in.

The Coin Wars were organized in the form of a competition between schools and classes not as a way to feed the rivalry between them, but rather to show that competitive nature can provide incentive and motivation for people to work towards a common goal to benefit the lives of others.

“In the past, we’ve done Pennies for Patients,” Colleen said, “but this year we decided for our fundraiser instead that we wanted to participate with the other schools and make it more of a united project.”

The Coin Wars have remained largely student based as it was organized by the National Honors Society and the student council. Advertising and collecting funds from students had all been done through NHS volunteers and other school students. Richardson had shown her full trust in the students as they represented the school at meetings and ran the fundraiser.

The initial goal for the total money raised had been $2,000 because it was normally the goal for previous fundraisers. But, due to the change from Pennies for Patients to Coin Wars, Colleen, Anna, and Richardson had the main hope that people would show interest and support in the new fundraiser.

“Because it was the first year, we were just hoping people would come,” Anna said. “We knew it was a busy time with people buying prom tickets, and we already had a lot of fundraisers. Honestly we were surprised with how well we were doing. We were pretty happy.”

However, The Coin Wars were not the limit to how much students can help the Refugee Education Center; Richardson also has encouraged students to take the next step and sign up to tutor at the center. The hours can go towards NHS-sponsored volunteering, but students don’t have to be in NHS to sign up.

“It doesn’t jsut have to be NHS students,” Richardson said. “It would be really awesome if there was just a student or students in the building that were interested in helping with the refugee center and that they could get involved.”

The fundraiser is meant to fund the training and aid of volunteers in order to help the refugees already living in the Grand Rapids area gain a much more successful life in the community than they might have without the help of others.

“The [Refugee Education Center] takes it a step beyond others,” Colleen said. “Once [refugees] are already settled and ready to live, it’s so hard to live in a country where maybe they don’t speak English. [Often times,] they’re struggling in school not because they’re not smart, but because they don’t understand the difference in cultures. There are so many things the center does but just help people.”