The Central Trend • May 1, 2018 • https://thecentraltrend.com/42316/fx-student-news-show/sports/jv-softball-splits-double-header-with-cedar-springs/ 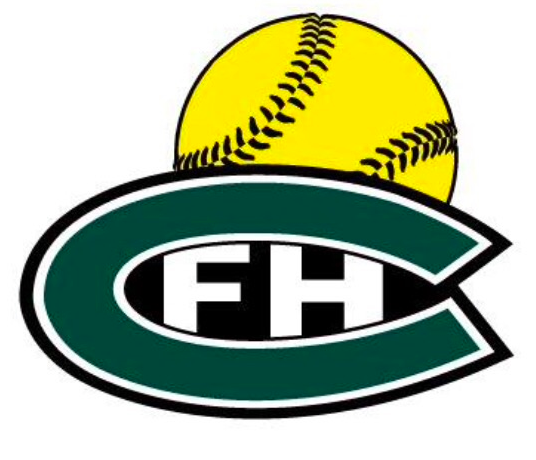 After a tough outing last weekend, JV softball went into last night’s doubleheader looking to bounce back. FHC came out hot in game one over Cedar Springs to win 11-1 in 5 innings, but the intensity fell as the Rangers lost the second game 12-6.

Freshman Faith Addington took the mound for the win, striking out 5 and giving up only 3 hits. The defense also played phenomenally to back up this lights-out pitching performance. Sophomore Caitlin Snyder had a big game at the plate, going 2-2 with a double and triple. Sophomore Maddy Wahl was also hot, having a 3-3 outing.

The second game of the night saw hot bats from the Red Hawks, as they tallied 12 hits, which in addition to FHC’s 5 errors, allowed them to score 12 runs. Despite a rough defensive game, freshmen Bela Gonzalez, Sydney Farmer, and Katie Tellier each racked up two hits, with Katie showing her speed on an inside the park homerun. Sophomore Val Gill also went 2-3. This loss was the first in the conference for the Rangers.

This split doubleheader leaves the conference series up for grabs, and the Red Hawks will host the third game on Wednesday to decide the winner. FHC will then host cross-town rival Forest Hills Eastern on Friday, May 4.