The Color of my Skin 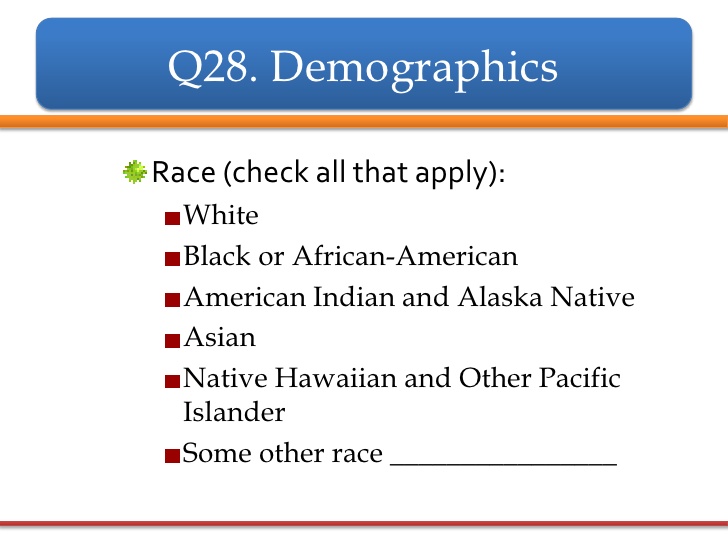 These innocent words slipped off out of the mouth of my four-year-old sister as she curiously held out her hands and examined them in an inquisitive manner. My mother simply smiled to herself, wrapped her arms around her little girl who had her hair tied up in two braids, and easily replied, “You are the color of caramel coffee.”

The answer was so straightforward yet undeniably complicated; my little sister was the color of the untouched earth after it had just been dug up, she was the color of warm maple syrup drizzled atop a heap of pancakes, she was the color of dark freshly fallen autumn leaves. Yet, for the rest of her life, my little sister will be required to check a little box on a small piece of paper categorizing her as simply black. She is so much more than “just black,” though. She is a delicate blend- one composed of black, white, Syrian, and Lebanese. Her soft caramel skin carefully tells the story of her ancestry; with one sideways glance at her chocolate brown complexion, her deep ancestral roots- ones which are traced all the way back to the interior of Africa and the outskirts of Poland- are revealed in a tell-tale manner. As merely a young child, however, this is something that she is not yet able to comprehend nor appreciate. She simply overhears the hushed whispers of the other children in her class as they refer to her as “the black kid,” yet she realizes that her skin is not black- but instead a toasty light brown.

As depressing as it is to admit this, black trumps all. Despite the fact that my skin displays the slightest tan, this tan ultimately determines how I am perceived by others; suddenly, I am viewed as purely black, and the various other ethnicities I have buried deep within my skin are overshadowed by this component. Suddenly, this tan becomes the reason I am expected to fit into the  pre established mold of a “stereotypical African-American.”

“You look so…. ethnic.” A Caucasian woman wearing tinted polarized sunglasses stopped me last weekend in the middle of Meijers, a charismatic smile plastered on her face. It was a smile that convinced me she thought she was offering me a compliment; in actuality, however, all I wanted to do was tip over her grocery cart and walk away. She began hovering around me in a suffocating manner, her hands gradually finding their way into my curly locks. It was as if my ethnicity suddenly granted her permission to touch me. When I was younger, I desired nothing more than to simply fit in. It was instances like these, instances where attention would be drawn to me solely because of my race, that made me feel a sense of embarrassment; these types of circumstances made me invest in a flattening iron and obsessively run it through my hair five days a week as if I could straighten the black out of me.