The Central Trend • May 6, 2018 • https://thecentraltrend.com/42442/opinion/editorials/climate-change-cannot-be-disputed/ 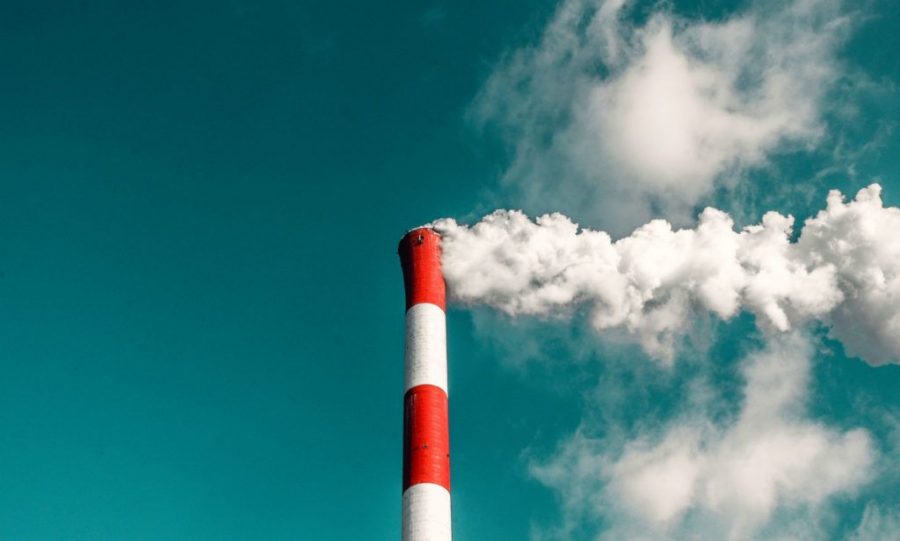 Our planet is changing, and it’s not natural. Greenland loses 270 billion tons of ice to melting every year. Up to 80,000 acres of rainforest are lost every year. The global temperature has increased by 2 degrees Fahrenheit since the late 19th century. These are changes created by humans, stemming from our blatant disregard of the environment. Despite all of the proof of climate change, however, there are still disbelievers.

Frankly, denying climate change shows ignorance and a lack of education. Our planet isn’t something that we can take and take and take from; a balance must exist, and that balance isn’t present right now. And even more so, that balance won’t be present for a long, long time unless a change occurs. Lobbying from large oil and gas companies influence senators and members of our government heavily and said companies won’t be going away anytime soon.

This problem is deeply rooted within the philosophies and ideologies present in our country – old, traditional values held by government officials are holding back our country from doing what many others can do (and have done) successfully. China, for example, is the world’s #1 source of carbon dioxide emissions, but they are also a leading force in renewable energy. China has the most installed wind energy force by far, and have committed to phasing out the use of coal as quickly as possible; Sweden is aiming to eliminate fossil fuel usage; Costa Rica is powered by 99% renewable energy; and, Uruguay relies on renewables for 95% of their power.

Change is long overdue. Our nation is leagues behind others when it comes to climate change prevention, and the root cause of this is ignorance and a lack of education on the topic in our government. Once these old ways are passed, change can occur, but at that point… it might just be too late.