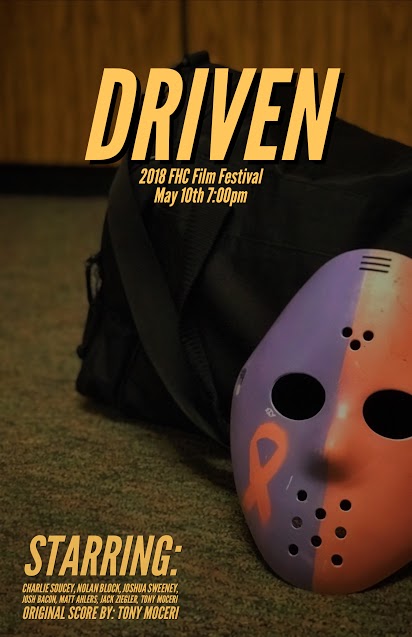 “Our film is the story of a young man who, due to the rising costs of his mother’s cancer treatment, is forced to make a decision about right and wrong.”

“The theme of our film is the difference between right and wrong in situations and times of hardship.”

“We really wanted to make a dramatic heist movie.”

“Our filming process primarily involved getting certain shots when we could, and our editing process involved editing together a cohesive story from what footage we were able to get.”

“Our actors were all people who were available and willing to work with us.”

“My favorite part about the creative process was coming up with the story, and the characters and their motivations.”

“We are trying to convey the message that sometimes, the line that separates good and bad can become blurred due to extreme circumstances.”

“Our audience can expect to get a good feel for action and adventure, with a dramatic story to back it up.”

“Our film has an original score made by Tony Moceri.”