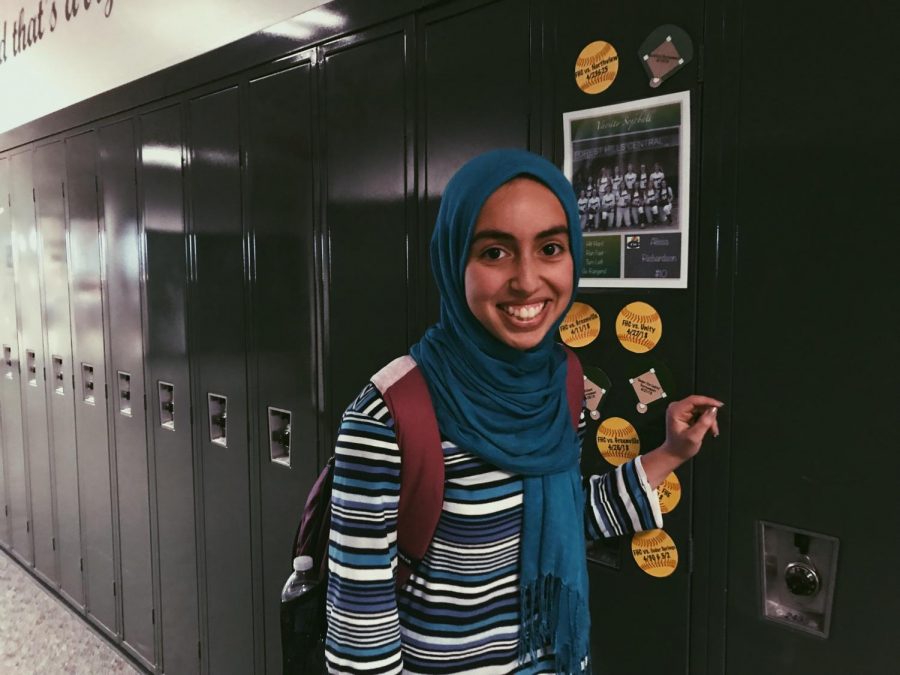 “So Megan Piontkowsky found this prom dress on Etsy that she absolutely loved. It was kind of expensive, but the main reason she couldn’t get it was because the shipping time was about six weeks, and prom was sooner than six weeks away. I didn’t say anything to her at first, and I went on Etsy and e-mailed the person who ran the shop and said, ‘Hey I need this dress, but I need it by May 1. Can you do this for me?’ She agreed to rush the order for me as long as I placed the order within 24 hours. Then I told Megan what I did, and she told me I couldn’t buy it for her– so I placed the order anyway. She later made me promise that I wouldn’t buy it for her so I attempted to cancel it, but it didn’t go through in time. By the time it did go through, they told me I still could cancel the order, but I just decided to go with it anyway because she deserved to get her prom dress. It came in on time, and she got the dress she wanted.