The Central Trend • May 10, 2018 • https://thecentraltrend.com/42825/opinion/eliminating-the-lightweight-rowing-category-is-a-big-mistake/

Eliminating the lightweight rowing category is a big mistake 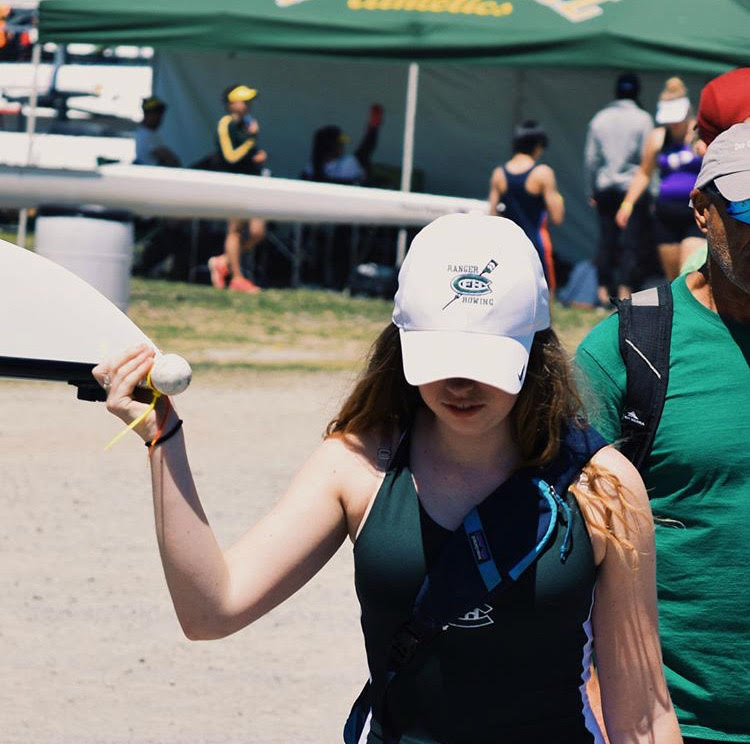 From the months of January to June my mind is almost always occupied — whether it be with random facts regarding my upcoming tests or what time I need to wake up the next morning to get to school on time, my mind is always racing. Yet during these months my mind always circles back to one thing: crew.

As I am in the midst of my third year participating in this sport, I have learned quite a bit about it. The “crew-lingo” has become a second language for me, and the responsibilities that come from being on the team have all become natural instincts. One thing I learned early on, is that it’s incredibly necessary to separate boats by weight.

As a measly freshman, I was appalled at being weighed and categorized because of it. Why does it matter, I thought, good rowers are good rowers regardless of their weight. To me, there was no need to assign people more numbers to their name. However, what I came to realize was that smaller (yet still talented) rowers were provided an opportunity to actually compete when they were given their own category.

Now, the question that is most likely sitting in the back of all your minds: Why on earth is this relevant?

Recently, US Rowing has issued a statement saying there is a committee out in the field evaluating the safety of high school lightweight rowing and possibly beginning to remove the category entirely. Although no official actions have been taken, just this season alone my team has had issues with racing our lightweight 8 because of the events being scratched.

I can understand the origins of the concern. With modern day body image issues running rampant among teenagers, the idea of dropping weight in an unhealthy manner to be able to compete in a  lightweight category is not entirely foreign to some. For US Rowing to see the potential determinants of such a competitive category is a big step. However, by taking away the category as a whole also prevents a large group of high schoolers from being able to compete on the competitive level.

If lightweight rowing is entirely eliminated, many talented rowers would be left in the dust simply because of their size.

The divide between open and lightweight rowers is somewhat discouraging from a team aspect sometimes, but when it comes down to it, the joy that rowing brings so many different people brings them back together. The separation of the categories allows teenagers of all shapes and sizes to be able to fairly compete against each other. It’s frankly ridiculous to propose disposing of the lightweight category, as we all are, at heart, rowers just pushing to win.