The Central Trend • May 26, 2018 • https://thecentraltrend.com/43186/opinion/editorials/why-your-list-of-interests-should-always-be-growing/

Why your list of interests should always be growing 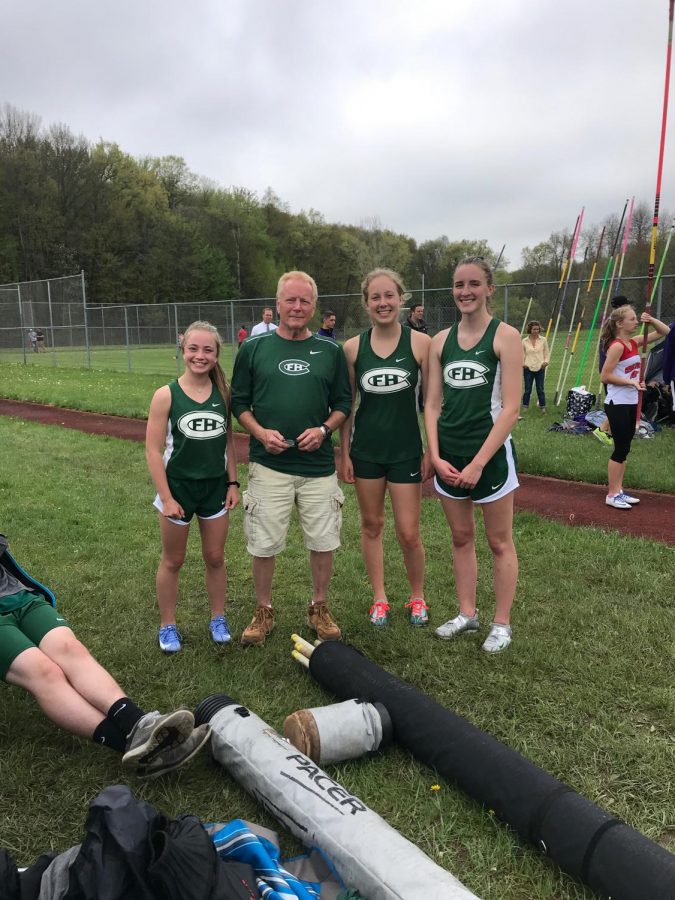 This year I took a few leaps of faith, accidentally went down a couple of paths I wasn’t expecting to, and found a few open doors that I never saw as possible.

This year I found myself a part of a sport I have always thought I could have no part of: track and field. I’ve never been the running type, but the field aspect of track and field held some hope for me. So I took a leap and surprisingly didn’t break my neck when I fell. In fact, field turned out to be a great fit for me. I found a whole other group of friends that have each became big parts of my life. Who knew you could put the most random group of kids together, hand them a pole vaulting pole, and end up with a true team? If I hadn’t taken that leap, I would still be letting my insecurities tell me that I could never belong on a Track & Field team.

In middle school, I tried Spanish and quickly found that I did not have a knack for foreign language. So I decided to try American Sign Language, and never could I have guessed the changes that have occurred in me since making that decision. That decision ended up positively changing so much of my high school plan.

Much like I would never have seen myself on a track, I never could have imagined being a part of theater in any capacity. However, when a good friend of mine asked if I would be willing to come under her wing and work in the theater costume department I said, “Why not?” And I’m so happy I did. Although I don’t have a huge role in the theater department, I get the feeling that it may just become a rather big part of me. I thoroughly loved my first show and can’t wait for many more to come.

Life takes us in such unexpected directions. Call it what you want: fate, destiny, some higher being. But something leads us down paths we would never have imagined, opens doors we didn’t know existed, and widens the world slowly showing us just how much there is out there.

I look at the list of things I’m a part of and can only wonder how that list will change in a year.