The Central Trend • May 22, 2018 • https://thecentraltrend.com/43219/opinion/reviews/james-bays-new-album-electric-light-will-shock-you-in-new-unsuspecting-ways/ 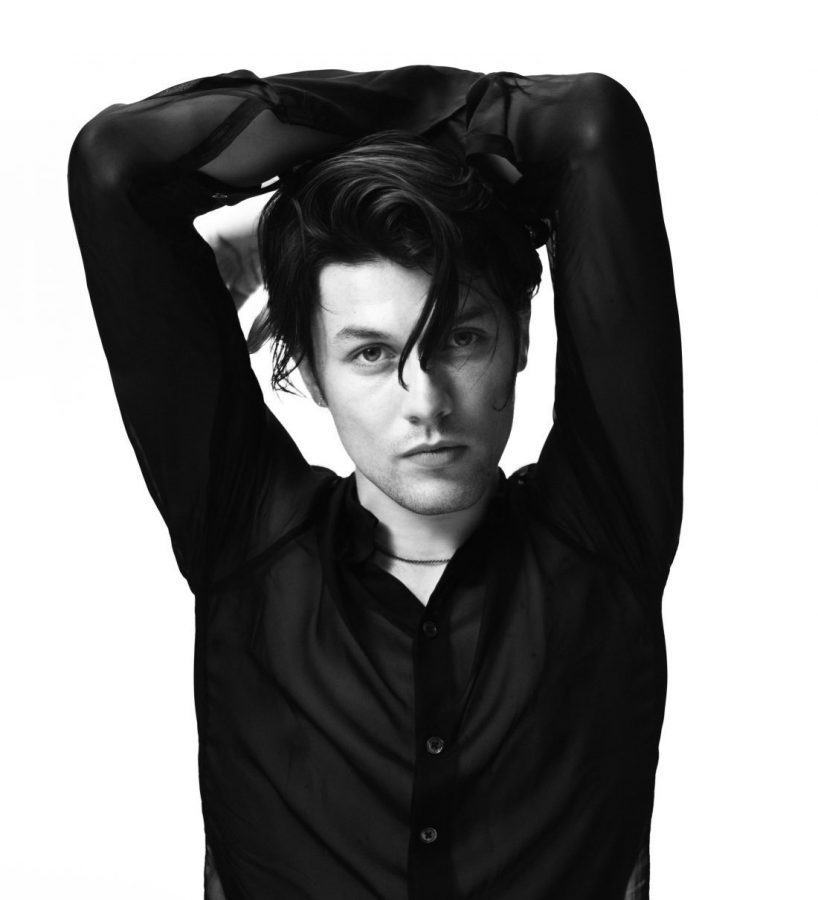 James Bay’s new album Electric Light shocked me in ways I didn’t even know existed. With each song that slid right down the track, his voice sparked like lightning, igniting a desire to never take the album off repeat.

Bay kicks off his album with a song titled “Intro,” which is not entirely uncommon for an artist to begin in this way. However, what was unique about Bay’s approach was how instead of the track having lyrics and chords, it captures the story of a couple who run into each other on a busy street. As sirens ring throughout the background, it can be heard that the relationship is crumbling. That is until the girl whispers to “go back,” with flashback images interrupting the conversation. And so, the album begins.

Although I had heard one or two of the songs from the album that were released as singles, I never expected such lyrically genius and creative soundtracks to come from Bay. I had never really been a huge fan of his music, not because it wasn’t good, but much rather because I never found myself stumbling across it. That is, until now. Now that I’ve heard this album, it will definitely be played at least once on a daily occasion.

The first song I heard from the album, released as a single, was “Wild Love.” Not only does the music video display a surprisingly creative approach to the song with symbolic aspects to it, but the song also reaches a climax during the bridge that leaves you either dancing along or stunned to silence. Despite how much love this song elicits, it is nothing compared to the rest of the album.

From “In My Head,” “Wanderlust,” and “Pink Lemonade,” they all leave you in a head-boppin’, rockin’ mood. Not only is the album perfect for studying to with its vast array of style — Bay does an excellent job of integrating multiple different styles throughout the album — but it’s also perfect to workout to. Both of these I tested and completed while listening to the album.

With 14 different, yet beautifully written, songs you are bound to find yourself able to relate to at least one of them. Bay is able to demonstrate the incredible ability to make not only his songs genius in the rhyming capacity but also his ability to have a wide range of diversity in every one of his songs. No two even sound remotely alike, yet all of them are held to the same creative brilliance.

In the middle of the album, Bay carries on with the brilliant idea of his “Intro,” with a song titled “Interlude.” The one-minute track continues with the story of the couple in a car. What would have been a climax of a fight is brought to a calm, and the track ends with the girl asking to “come in,” and the album continues on.

Now I’m sure I’m not the only one who only likes a few songs from this album and that, but with Electric Light, I can’t even bring myself to pick favorites. Each song is too unique and perfect to ever compare. I have to say, of all of the albums I’ve listened to in my 16 years of life, this has to come in the top five, which I would have never expected.

Bay displays such a wide vocal range, incorporating his ability to effortlessly reach every high note yet at the same time carry raw and swift ones as well. Altogether, he makes each note sound effortless, despite how difficult the actual chord may be. One continuity of his songs is the constant choir-like voices accompanying Bay’s voice. All in all, they create angelic sounding music.

Although the album was just released this past month, I would not at all be surprised if it reached the top charts. All in all, Bay has come a long way since his hit “Let it Go” that topped the charts in 2015, but he is definitely going in the right direction.