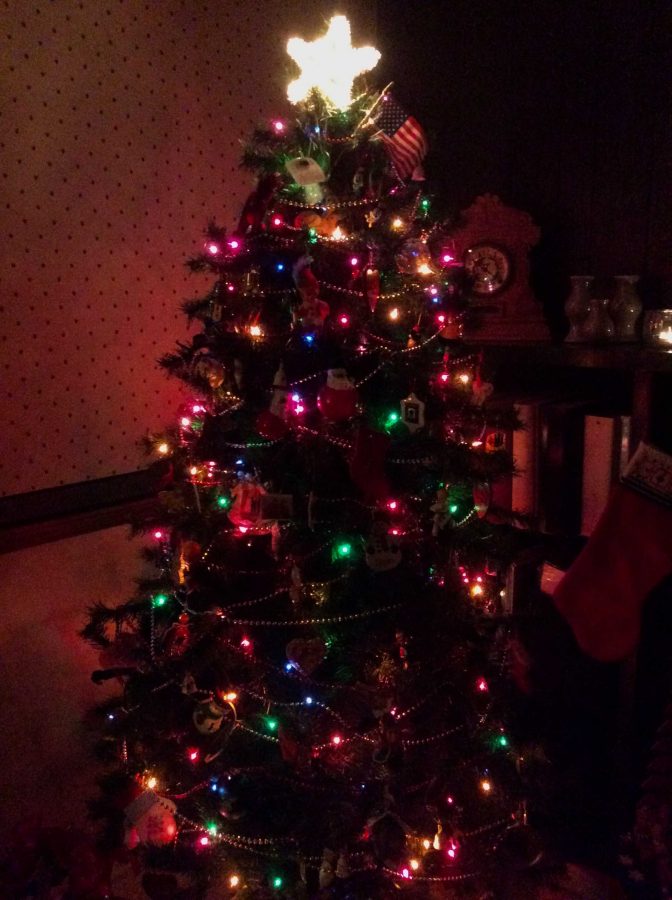 I think that when most people stop to think about what the holiday season means to them, they reflect on fun times spent with their family and friends. They might remember their first Christmas spent with their now-husband or wife. They might flash back to their last Hanukkah with their grandfather. Or maybe they recall when they received that certain gift that had a special meaning. Whatever their memory, I think most people tend to think about how the holidays have benefitted them and their families.

It’s not often that people wonder how they can use the holidays to help others. Everyone seems so focused on what they’re receiving from everyone else that they don’t even seem to consider what they’re giving. Sure, there are organizations like Operation Santa Claus and Family Promise, and there are people there who definitely contribute to giving those in need a Christmas, but what about the others? The ones who have clothes, and shelter, and maybe even a job, but still struggle to get presents for their loved ones?

Freshman year I was sitting in English class when she told me. We were working on a project, pouring over the material, when I noticed that my friend seemed a bit distracted. When I asked her about it, she said she was concerned over whether or not she could get her little brother a Christmas present. I suggested that she ask her mom to buy him something and that she could just pay her back when she could. But the look on my friend’s face told me more than her next few words ever could: They were struggling with money, and it was unlikely that Christmas would come to their house that year.

Thus began my quest to find presents for each member of my friend’s family. My mom and I hunted down a few gift cards for her parents, makeup for her, and a few toys for her brother.

We wrapped them in boxes and labeled them “From Santa.” I was ecstatic and could hardly wait until Christmas Eve.

In the weeks leading up to the holidays, my friend continued to comment on the fact that she was trying to get a gift for her brother. When she finally succeeded, I was proud, but still determined to give her a Christmas she would remember.

On Christmas Eve, my dad and I left the house around 9 pm. We parked down the street, so if my friend was home, her family wouldn’t see us. I snuck up to the door and laid the packages on the porch, then rang the doorbell and sprinted back to the car. We drove off, hoping they were home and would quickly see that Christmas had indeed come, whether they had the money for it or not.

Later that night, I saw a post from my friend on Facebook. She was thanking whoever the secret Santa was and was demanding that they show themselves. I scrolled up and saw a similar post from her mom. I commented a smile on my friend’s and waited for her to respond. When she did, and asked if it was me, I denied it, saying that I was happy that someone had given her and her family a wonderful Christmas.

I know, without a doubt, that my friend will read this at some point. And I know that I would help out her family or anyone else’s in a heartbeat. Christmas is a time for gifts, yes – but it’s mostly for giving. Giving back to the people we care about, whether they need help during the holiday season or not. I don’t know about you, but when you compare the feeling of receiving a gift to giving to someone in need and seeing the smile on their face, giving back will always win in my book.