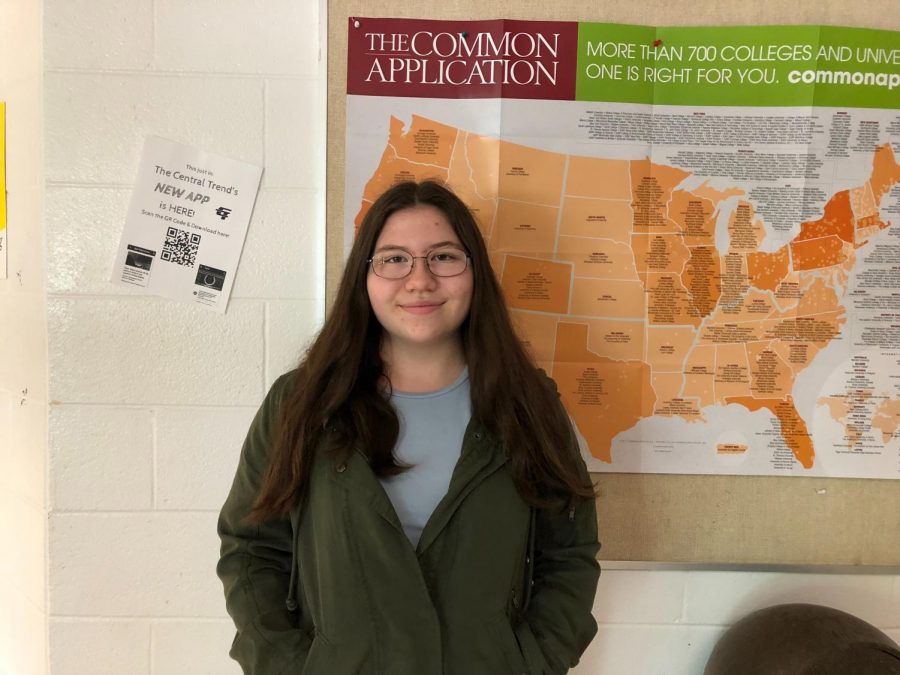 “There’s a big issue with animal rights. I know that a lot of times we eat meat and do stuff like that, but we don’t really think about where the food comes from. We’re just like, ‘Oh it’s an animal, we kill it, and we eat it.’ But there’s so much behind that process; in a way, it’s so inhumane to the point where people are abusing the animals with no anesthetics and different things. It’s just really terrible with stuff like experiments, and there’s dairy farms where [farmers] forcefully impregnate the females and then take away their children the day after they’re born. [The cows] are pumped with so many drugs that they end up making more milk than they should which ends up giving them diseases.

I know for some people [changing] would be harder because of dietary restrictions, and it’s just kind of hard to go from eating certain things to not eating them. I’m vegetarian, but I would like to go vegan. A small thing you could do is shop cruelty-free. Frebreeze tests on animals, and a lot of people don’t know that. There are different makeup brands that test on animals, and there are clothes that have been taken from animals’ fur; chinchillas are used a lot for fur coats, like Kim Kardashian wears chinchilla. Even wool, we think that it’s just sheared off of sheep, but a lot of times, [people] pull it off so hard that they end up bleeding to death. There are just so many things we don’t know.”