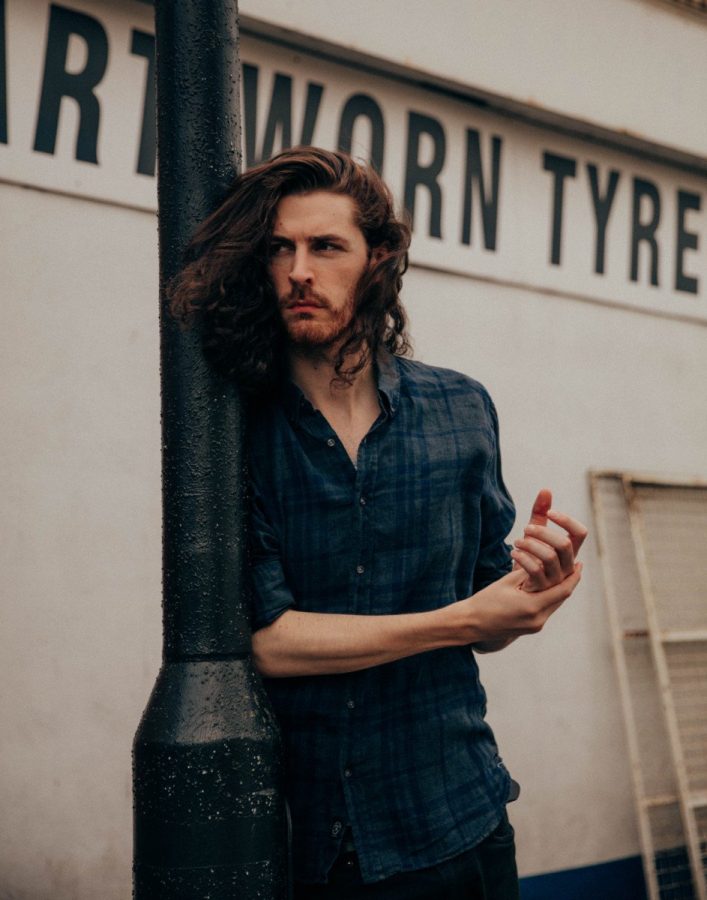 One word describes Hozier’s EP, Nina Cried Power: enlightening. Upon my first listen, the new album seemed “nice,” so to speak, and it seemed to follow the same relative pattern that Hozier’s music entails. Twenty or so listens later, and I’m still in shock at the hidden messages and raw power behind every song.

After four long years, Hozier recently returned to the public eye with this new EP. Now, more so than before, his music possesses aspects of both his Irish roots (folk) and his passion for African American music culture, including gospel, blues, and rock and roll. Although the EP is reminiscent of his last album, Nina Cried Power holds more power behind the lyrics and is even more hauntingly beautiful.

The EP begins with the title single “Nina Cried Power,” which sets up the album with an achingly raw tone. Written as a protest song to the many civil rights injustices people have faced, Hozier is seemingly howling in anguish at the misery of the world, while also honoring and respecting figures like Nina Simone, Billie Holiday, and Mavis Staples. Caught up in the passion and emotion of civil rights, Hozier’s overwrought voice falls and rises over the background gospel choir and organ, almost breaking near the end of the chorus.

Simply by listening to the way he sings about it, it’s clear that this topic is something close to Hozier’s heart. In an interview following the release of the EP on Sept. 6, Hozier talked about the song.

Mavis Staples, a civil rights activist and singer, is actually featured in the song, belting some of the final lyrics to the song with her rich voice. The combination of the two soulful singers and the purpose behind every word is incredibly powerful, making “Nina Cried Power” the perfect song to launch listeners into the rest of the album.

Next on the EP is “NFWMB (Nobody F**** With My Baby).” Despite the mildly obscene title, the song is pretty non-inflammatory and calm, with a light and faintly eerie vibe to it. Out of all the songs on the EP, this one wasn’t a favorite of mine, not because it wasn’t well done but because I failed to see the deeper meaning to his lyrics and understand where he’s coming from with this song. Honestly, the more times I hear the haunting chorus, the more creeped out I get. Regardless, it is an exquisite song, in a weird and ghostly way.

Finally, my personal favorite of Nina Cried Power is the song “Shrike.” While referencing shrike bird, Hozier sings about lost opportunities and the wounds that love leaves. I viewed “Shrike” as almost the sequel to “Cherry Wine,” one of Hozier’s early successes in the music industry about domestic abuse and the pain of love. Both musically and lyrically, the two songs are extremely similar and intertwined. Although the song may at first appear to be a simple, acoustic love story, there is a sinister twist to the love Hozier sings about.

As I researched “Shrike,” I was astounded at how much meaning Hozier was able to pack into the five-minute song. He sings of lost love and how when people you love inflict damage on you, you can become that type of person: embittered and savage. In “Cherry Wine,” Hozier describes domestic violence and the emotional turmoil of that. As a follow-up on that topic, “Shrike” seems to be about the aftermath of abuse, where people end up like their abuser or past lovers: devoid of goodness and love. The song is a masterful portrayal of how love can turn sour, and despite being the darkest song on the EP, I think it was the most beautiful one.

Hozier had a lot of hype to live up to for this album after being in the spotlight for his debut album and not releasing music for almost four years. However, with full confidence, I can say that Nina Cried Power was a work of genius, built on passion and executed with incredible skill.

Thankfully, we’re not done yet with Hozier and his music. In 2019, he’s set to release his complete new album, and Nina Cried Power gave his listeners the perfect taste of what’s to come. 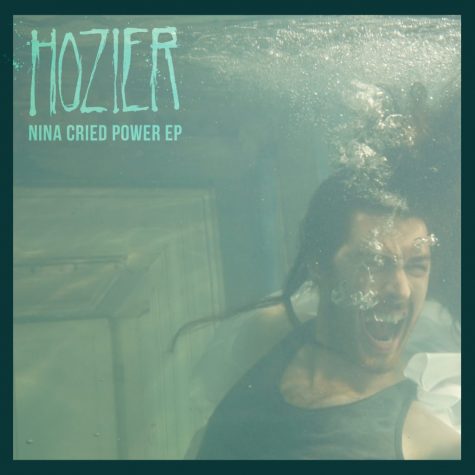