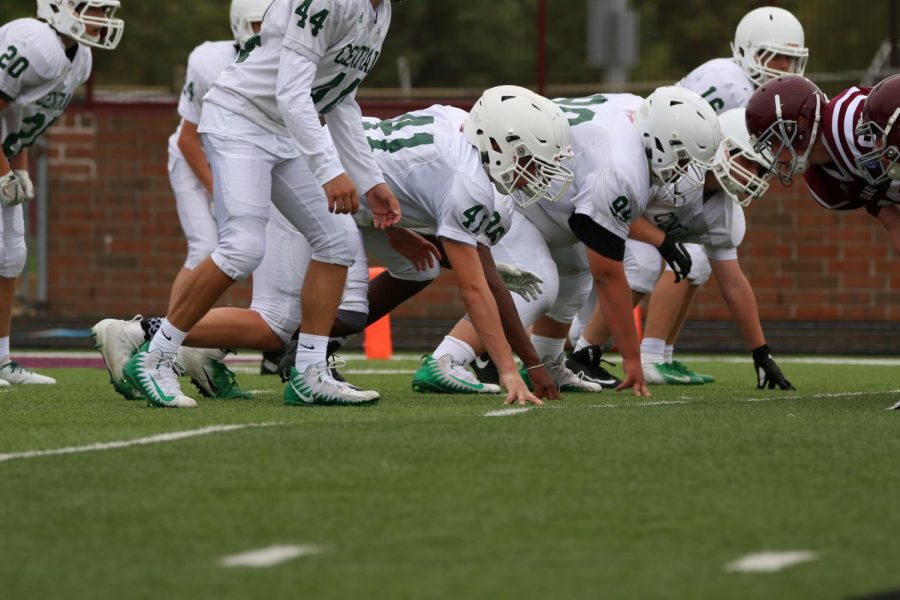 The Forest Hills Central freshman football team enters week 4 on the heels of its first loss of the year, a 44-0 defeat at the hands of the Grandville Bulldogs. The Rangers look to get back to their winning ways when they take on cross-town rival Forest Hills Northern. The Rangers started the year 2-0 with a narrow victory over Jenison and a demolition of West Ottawa 23-0, before taking a stomping from Grandville last week.

The Forest Hills Northern Huskies come into this one with a record of 2-1 as well. They defeated Byron Center in week 1, suffered a tough loss to East Grand Rapids the week after that, and last week demolished Ottawa Hills. They have a high-powered spread offense and stopping them will be a top priority for the defense after struggling defensively last week. The secondary will have to step up big this week against a very pass-happy team. Freshmen Jacob Bonnett, Ben Scholler, and Mac Boike will be critical in stopping the pass.

Offensively, the Rangers will rely heavily once again on freshman quarterback Hunter Robinson both through the air and on the ground. They will also be looking for big performances from freshmen Quentin Rudolph and Tate Greer. Hunter will be looking for his big-play threats in Bonnett, Scholler, and freshman Ivan Wheland. A big thing for the team to do, especially in a rivalry game, is to be able to keep emotions in check. The Rangers will have to play a much more complete game this week in order to come away victorious Thursday.