Stuck in between two worlds 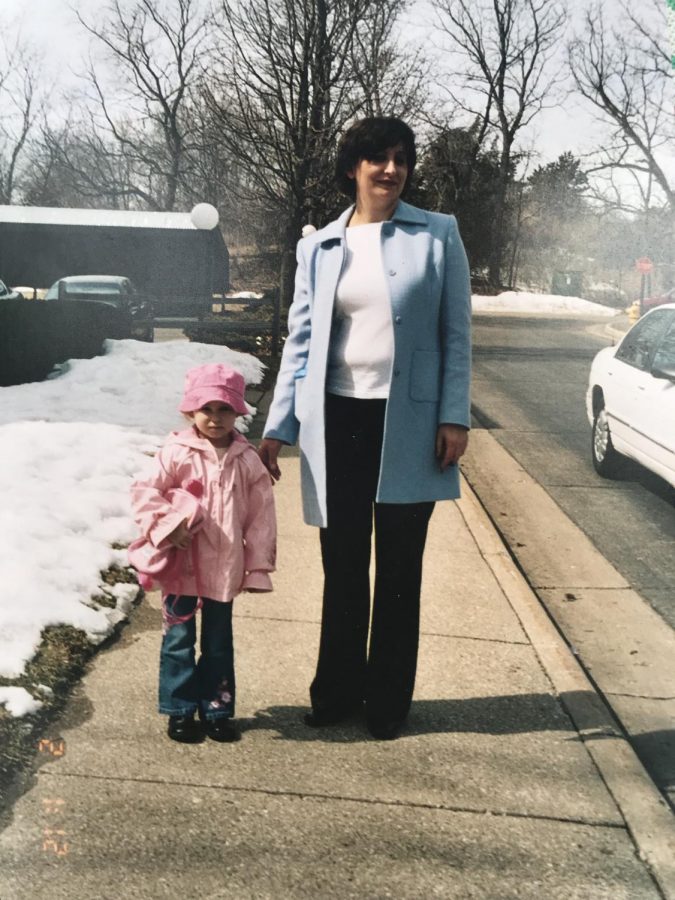 As a young kid, I viewed the world as it came to me. I went to school, played games in the grass, and studied my multiplication tables. In my eyes, life felt normal. At such a young age, I had only experienced the world in the small bubble that I grew up in, a small speck of dust hidden in the vast universe. But this speck of dust held everything I knew: my family, my home, my friends, etc.

As I aged, that small speck expanded. Although, I still wouldn’t call it a large speck. It remains extremely small compared to the entirety of the universe, but it grew large enough for me to be able to create a greater understanding of the world around me. It grew large enough for me to understand that what I came to know as my normality wasn’t as “normal” as most of the kids I grew up alongside with.

For the past few years, I’ve stumbled in and out of my “world” and the real world outside my window, and I’ve felt as if I’ve been stuck among the grey area in between the two.

All my life, I’ve had one foot in the American Midwest outside the walls of my house and the other foot on the inside, among the Bosnian and Croatian culture that my parents have carried with them since they left their home country over two decades ago.

In 1999, my parents arrived at the United States looking for a brighter future. Although they loved their home country, they wanted to escape the poverty and war that came along with living there. It was no place to raise a family at the time. America held opportunities that Bosnia didn’t have, so they left to chase the “Land of the Free.”

Coming to America, they only had the clothes on their back and a small sum of cash. They’ve come a long way since then and have worked very hard to get to where they are now. Living in America hasn’t changed their love for their culture, though. They wear the pride of their country as a badge of honor.  I’ve grown up around it; it’s been my normal.

My normal has been the loud, folksy music bouncing off the walls of my house and the Balkan dialect drifting down the halls. My normal is jumping off the couch when Croatia scores goal after goal in the World Cup as I watch my father, a man of no emotion, cry because he is so proud of where he comes from. My normal is Skyping family members from Europe on holidays because my nearest relatives live 4,646 miles away.

My normal is living in a foreign household on American land. One foot in, yet one foot out, and thousands of miles away from the place my family holds dear to their heart.

Every day, I leave the normality of my home and step outside into the real world. The real world is also a normality in my life but in a different sense of normal. I go to school, communicate in English, and exist among a culture that differs drastically from my family’s.

I grew up in America, so I have grown very accustomed to the culture that can be found inside of this country. I love English, quite frankly, and I’m very thankful for the opportunities of work and education this country has brought my family and me.

I’m living in America, yet I still find myself, time to time, feeling like I’m watching everything occur behind a glass window, everything fogging up.

All my life, I’ve struggled trying to relate to the kids I’ve grown up around. I envied the fact that they were able to see their family members during the holidays. I ate their mother’s waffles as my mom was away, working, trying to support the family without a higher education. As I grew, I realized most kids didn’t have to fill out every important doctor’s form or sheet from school because their parents knew English. I realized that the Easter Bunny is supposed to bring presents and that learning math on your own is very difficult without the help of a parent at home.

I felt stuck in between loving my home and yearning for a life like others. I mainly got over all of the negative minutiae that followed me as a young child from living life in between the two cultures, and I’ve used it as a reminder to focus on the more important aspects in my life.

Every day, I cross the border from the outside world to the inside of my home. Physically, I move a few feet to travel across this “border,” but mentally, I am moving thousands of miles away.

I live in a constant mingle with one foot in each country, consistently finding myself lost amongst the gray. But, maybe that’s okay. Maybe it’s okay if life isn’t perfectly clear.

This life has grown on me, and it has become a part of who I am. The strength that both of my parents carry with them inspires me to lift my chin up and work hard for myself. Many moments that I’ve experienced in my own life have taught me to accept my past and to keep moving forward.