I am enough for me 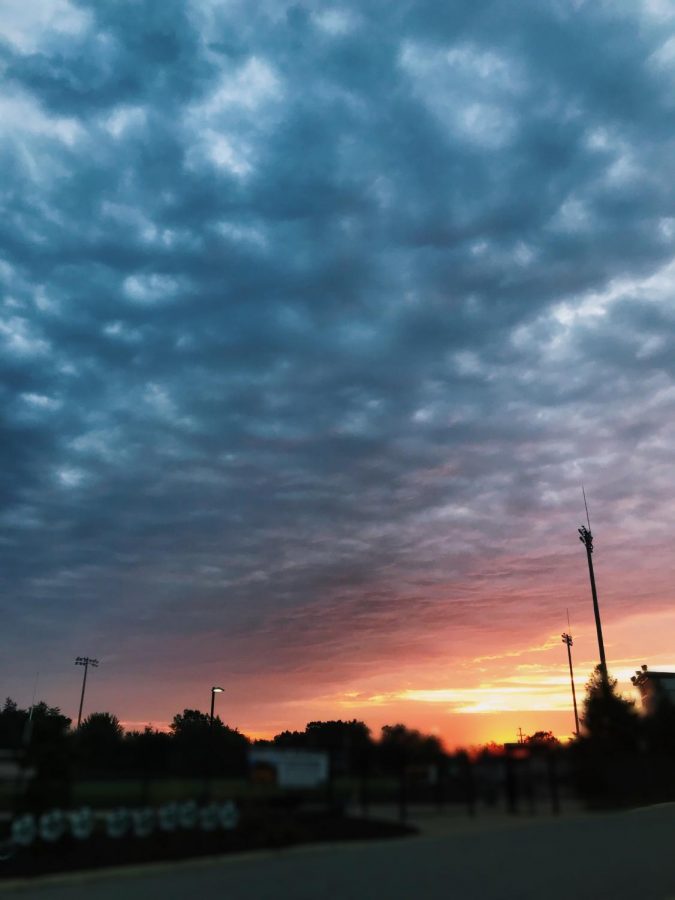 When I was younger, I wanted to be a pop star, a fashion designer, or even an entrepreneur. I was absolutely positive that when I grew up, I would have infinite wealth and fame.

As kids, we are conditioned to believe that we can be anything and that there are no limits to the greatness we can achieve. I also believed that if I worked hard enough, nothing could stand in the way of me getting what I wanted.  If I wanted the moon, I just had to tie a string to it.

Then the first wave of reality hit.

I realized I am never going to be a pop star because I am not talented enough. In fact, I couldn’t sing even if my life depended on it. Then, I realized that I cannot be a fashion designer or an entrepreneur because I am not creative and innovative enough. It was crushing to understand that maybe I couldn’t be anything I wanted. No amount of work or effort could ever make up for pure and undiluted talent.

But maybe passion could. I thought that maybe if I loved something enough, it could be a substitute for talent.  All I had to do was find something I loved enough to do for the rest of my life and then alter my dreams to include it.

That’s the thing about dreams. They are like clouds. They change, day in and day out. They are made of little substance, complete with a fluffy, misleading exterior. They disappear. They float away.

You can’t touch a cloud.

The second wave of reality came crashing down as I began my junior year.

There are billions of people in this world, billions of mediocre people. What makes me any different?

Truth be told, I don’t know. I am clueless, I am lost, and I am trying my best.

The third wave of reality forced its way onto me as I wrote this. Do you know how many times I said in one way or another that I am not ______ enough in this? Three times. I keep telling myself I am not enough to reach this goal or that goal. But that’s not really me saying those things. The world and the way things work keep telling me I am not enough. No, I may not be enough to this world, to this society.

But I am enough for me.