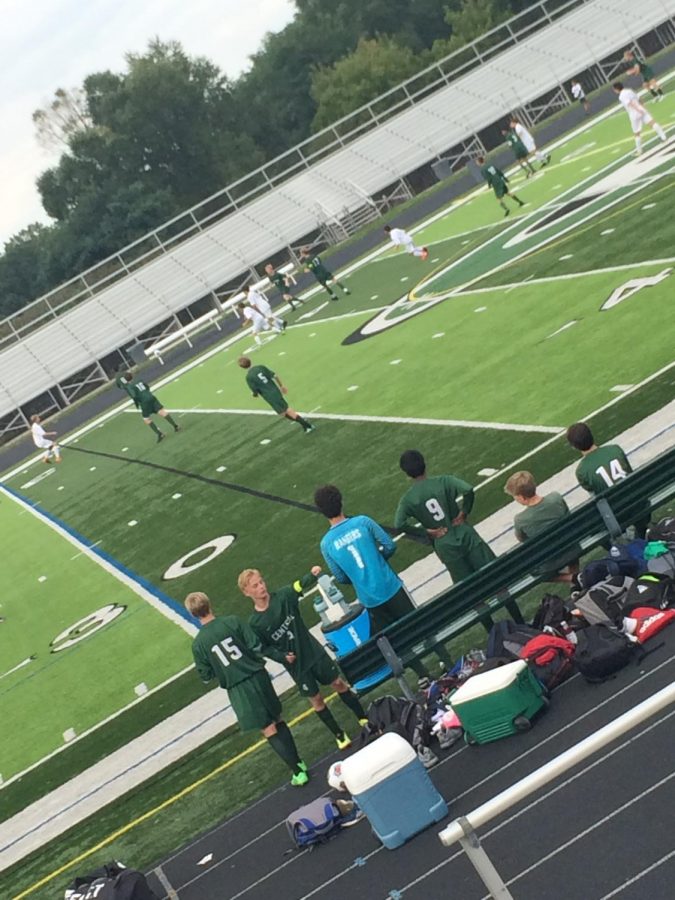 The JV boys soccer team played a tough match against Northview on Thursday, September 20. They couldn’t quite pull out the win, however, as the game ended in a tie 2-2. Both teams played very hard, but neither found a way to trump the other.

The game started out with a Northview goal, which was the only point put on the board in the first half. The Ranger defense held up well in the first half, besides one small slip up in the beginning. The offense, however, looked strong but never found the back of the net. Freshman Ben Taylor was a powerhouse for the Rangers, scoring early in the second half to tie the game up 1-1. Ben overall helped create multiple opportunities for FHC to score.

The third strike was from the Wildcats shortly after Ben’s goal. The score didn’t show it, but FHC played a very offensive approach this game, keeping possession for a majority of the time. Later in the second half, a key possession was taken by sophomore Mason Corcoran who assisted freshman Joe Robertson for the tying goal. Joe really stepped up this game, by finishing with multiple shots and 1 goal.

Despite a well-fought game, the Rangers conference record has moved to 5-5-1. FHC plays again on Tuesday, September 25 against Greenville.