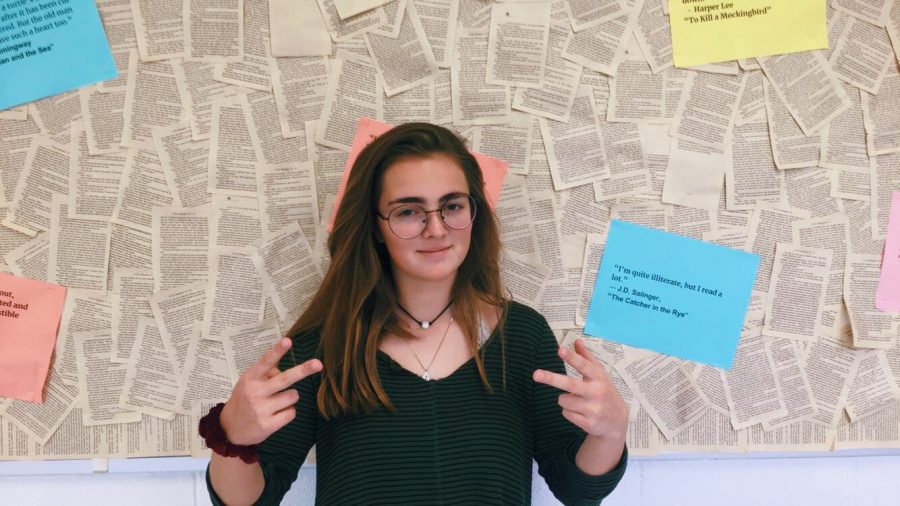 “On Halloween morning at 7:30, my brother [and I] were walking outside, and it was pretty dark because, you know, it was October. [While] we were walking to his car — and you got to understand, there’s a barn that he parks in front of, and there’s a little alleyway between the barn and the woods— in the alleyway a clown comes out, and I’m like, ‘What are you doing here?’ It [was] really scary because he had a trench coat on, he was rubbing his hands with gloves on, he had a clown mask on, and you can’t see anything except him. [The clown] tilts his head and comes out, and then I’m ready to run and ready to throw my apple at this thing. My brother’s just standing there like a dummy. [I was] like, ‘Are we running or…?’ And then he asked, ‘Dad?’ Then the clown starts laughing hysterically, and then he takes off his mask, and it’s my dad. I’m like, ‘Mason, I thought we were going to run.’ And it was just really terrible. It was a terrible morning.”