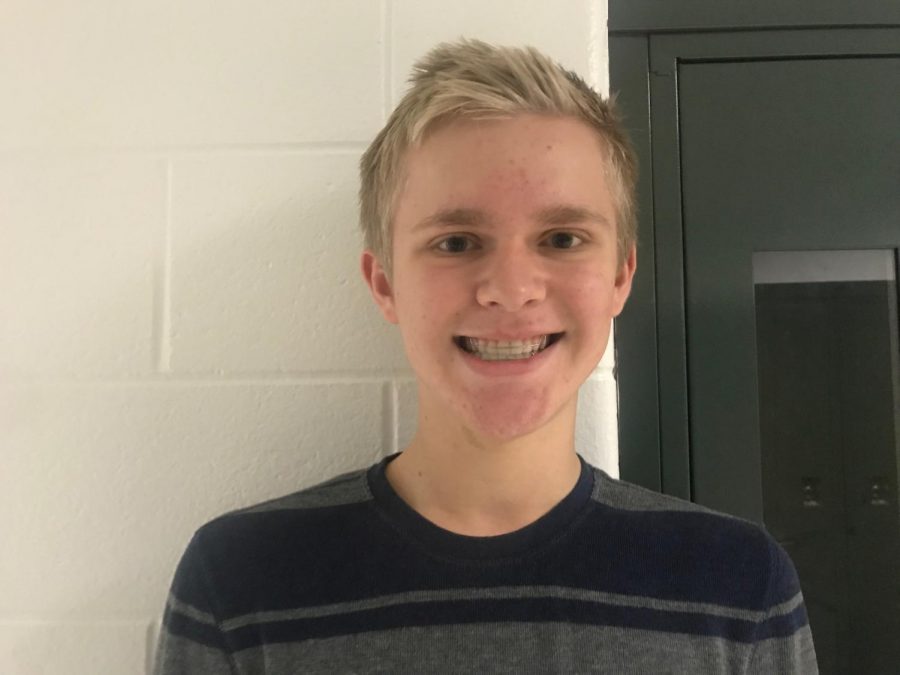 “I’ve always just liked music. I’m in band, and I also started playing piano in first grade. Really, it was my parents who wanted me to start playing the piano. When I was younger, I didn’t really want to, but now, I really like it. Some of it’s classical, and some of it’s newer, famous pieces, like the ‘Blue Danube Waltz,’ and I’m about to play ‘The Star Spangled Banner.’ I play at home, not really in front of other people, though I used to have recitals.

I just like the sound of the piano. When I try to play, it can be kind of confusing, like where my fingers go and what keys to play. When I can play a piece really well, it sounds really great, but it can be a little frustrating. [I get better by] practicing and playing it over and over and over again. You have to fix your mistakes. At the very end, it feels so great that you are able to just play it well and play it like a recording.

I play the piano because I like playing it, I like figuring out how to play music, and I like listening to music in general. I’m just a big fan of music.”