Humans of FHC: Will Cammell 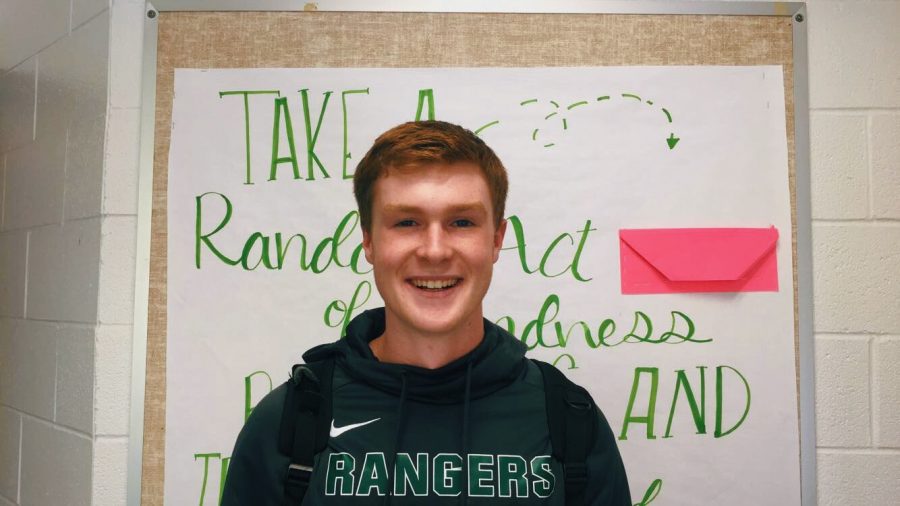 “There was this time where I was eight, and I went to London. My parents thought it would be a good idea to do an underground witch tour. It was in the sewers near The Catacombs. There was this circle of rocks on the ground, and it was said that if you stepped into the circle, you would get touched and visited by demons while you were in [there]. One girl, who did not believe in ghosts, went into the circle and was like ‘I got [this].’ She stepped in, and she was totally fine. Someone screamed to freak her out, and everyone jumped a little. When we got back to the hotel room, she was saying how her neck and the back of her arm were burning up. Her husband looked, and there were three claw marks on her neck and the back of her arm. I personally don’t believe in ghosts, but that’s always been something that I’ve been like ‘Wow, that was kind of weird,’ because I never saw anyone touch her the entire tour.”