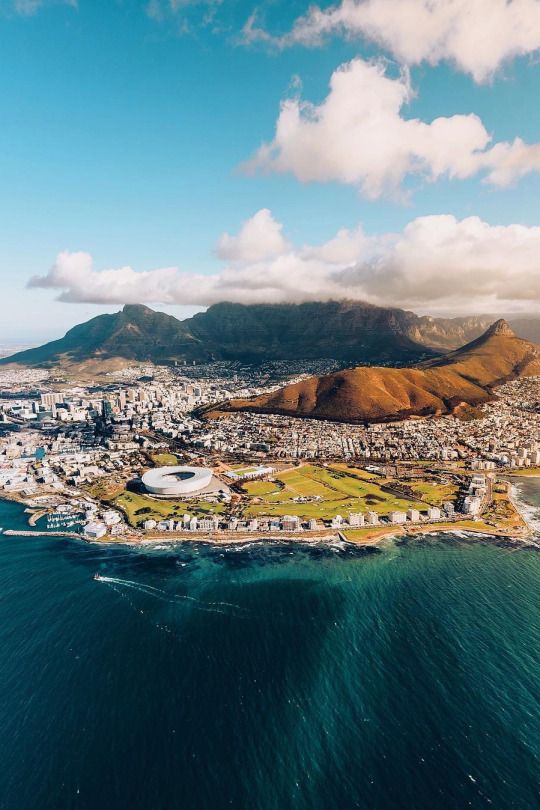 I want everything. And that’s not selfish.

I don’t live what one might call a “safe” life, and I have no desire to. I want to travel to those war zones; I want to see the hurt and the destruction. I can’t explain it, but I want every part of life. The good, the bad, the ugly, and the beautiful.

I want to help those who need it and go where others wouldn’t. The costs don’t scare me and neither do the repercussions. I know this scares many because of how unorthodox it is, but like a moth attracted to a flame, I am doomed to follow my heart.

When I was eight years old, I saw a presentation about missionaries in Africa. I told myself I would never in my lifetime go there. Too many risks, too many dangers. That was no place for me.

When I was 11, I went to a concert where they specifically addressed mission work. My mind tried to wrap around the idea and crumble it down into tiny digestible pieces. The idea sat in my mind for some time like the residue of something sour that would not wash from my mouth, but this wasn’t a sour idea; in fact, it was starting to become sweet.

As I was walking out of the building with my mother, the cold air proved to have a sobering effect. I had not lived even two years since hitting double digits, and I was already setting my life in stone. I told her I wanted to do that; I wanted to be a missionary.

This was the beginning.

The idea faded with time, but it never truly dissipated. It only became opaque. This past summer, there were several defining moments. I remember sitting in a chapel session at a camp that I served at that addressed our futures. I didn’t even have a realization moment or a metaphorical light bulb shine above my head. No, the idea was just there, and my entire soul accepted it without even realizing I had a choice. It just was. And so was I.

I made the decision to travel to Africa for a gap year and be a missionary. Now, the idea of Africa was not completely spontaneous. I can thank Ms. Scobell for that one. She taught a whole lesson that lasted around a month solely on Africa, specifically South Africa. After that, I always held a fondness surrounding it. So, the idea to do the very thing that once terrified me was like the sky clearing after a storm. I was going to be a missionary and travel to Africa.

I had bought a book prior to this realization about the journey of a journalist who travels and writes in Africa. I fell in love with his descriptions of his adventures, and he was the one who inspired me to go. I can also dedicate my love to him. After all, he did inspire me to become a journalist myself and to write about what matters, as well as the place I would like to do it all in.

I’ve talked with people about my plan because everyone seems to be interested in my “post-high school future,” and I can see that as soon as my idea escapes my lips, their eyes light up with recognition. But not a good kind. Condescending. “Oh, this is the idea of a young, ambitious girl. Good for her.” Then, the very next question is, “How do you plan to do that?” or, “What if you want to have a family? What if you catch a disease?” or, the most valid one, “What if you die?”

First of all, I’ve never been the type of person to allow an uneasily-addressed matter deter me from attempting it. I know it will be difficult, but that does not mean I don’t want to try. I know I will be far away, in possible danger, and exposed to a whole new world with new risks. To some extent, yes, I can see your concern. But then, there is a certain part of me, one that completely overrules the logical, sane part, until it devours me whole, that just wants to scream, “So what?”

So what if I can’t raise a family in your ideal span of time? So what if I’m exposed to diseases and heartache? I’m not disregarding these concerns; I’m embracing them. I know that there is pain in this world, but we can’t ignore it by continuing to live in our own personal safety zones. There is still destruction occurring outside our walls, even if you aren’t there to see it.

But I want to do something about this. I want to help. I want to give myself in any way because that’s what I feel called to do. I don’t yet know what I’m good at, and I don’t know my whole future, but I know I want to help. And I think that’s enough. I hope it is because it’s all I have.

So, I live dangerously. I live on the edge and spontaneously. To many, this seems frightening and risky, but so what? I want to live a fulfilling life, but I can’t do that by continuing to live in a safe zone. So I’ll live recklessly. At least I’m living.