Outside the Classroom #3 – Sharing the “goodness” of FHC 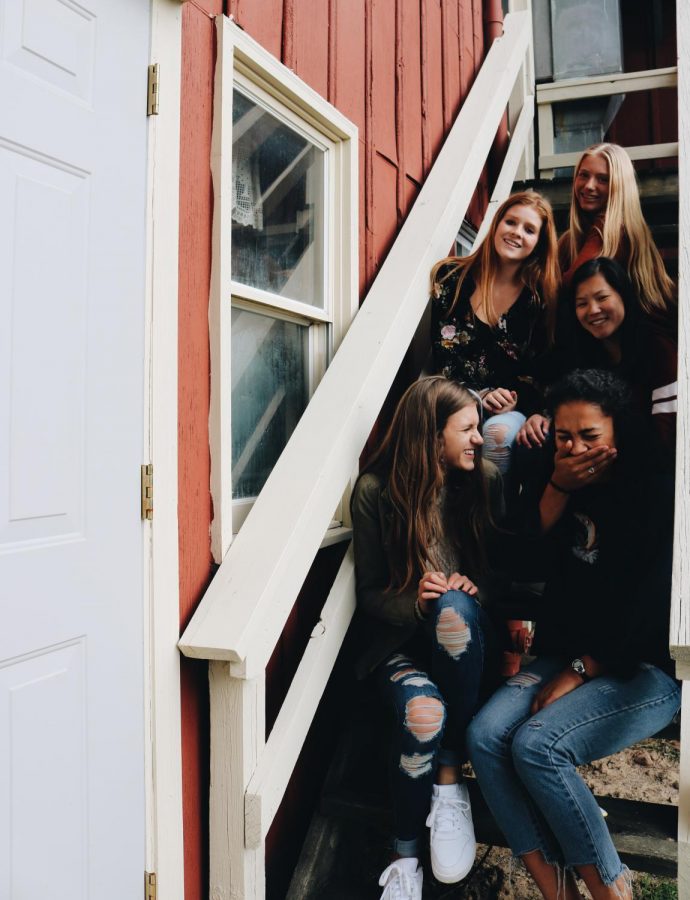 At FHC’s United Prayer group’s last meeting, there was a discussion about goodness, something that is often lacking though there is an ample supply of it. As we went around the circle one by one, it was astonishing how much “goodness” people were able to find in everyday life, even in their darkest moments. And there it struck me. FHC, despite the rough patches and the moments where we’re not so proud, is made of a whole lot of goodness, and these past few weeks have really demonstrated that to me.

This past week or so marked the first greenhouse harvest of this school year, and the excitement in science teacher Chad Scholten’s eyes was priceless. It was the peak of all the students’ and teacher’s hard work and care finally coming to bear fruit, and sharing the thrill of the harvest with the community was such a unique experience. Picked and pulled, the radishes and several lettuce types were collected and packaged with love by the students, smiles and eagerness lighting up their faces. The greenhouse is goodness.

Another shift in the high school was when most fall sports completed their seasons, as coaches and athletes alike simultaneously rejoiced and mourned the bittersweet close. But as the many athletes put their equipment and bags away, two of the toughest sports were only just beginning to gear up for their own finales, one of them being the cross country team and the other being the swim team. For cross country, the building excitement finally culminated at the regional meet where the boys’ team qualified for states for the first time in 16 years. I’ve never seen so much determination and excitement in the eyes of coaches, parents, and athletes. A powerful moment was reading the message sent by the cross country coach to the whole team, conveying his pride in all that the group had accomplished and excitement he had about upcoming seasons. My coach, a laconic man in most settings, wrote several paragraphs, passionately detailing how purely happy he was about the future and about this team that he had so much faith in. The cross country team is goodness.

Although the seniors couldn’t find time to paint senior tiles over the retreat, they were able to find time this past week to complete the task, and honestly, the camaraderie was beautiful. On Halloween, with spooky tunes filling the gymnasium and joyful seniors painting to their hearts’ content, the gym was aglow with good vibes, despite the fact that students in there had sacrificed their extra hour of sleep. The bonding of the senior class has been both incredible and surprising. It began with an unprecedented number of participants in the homecoming lip sync, continuing with a record-breaking number of seniors attending the class retreat. From there, it led to where we are now, with senior tiles, where countless seniors are absolutely thrilled about anything involving class activities. The Class of 2019 is goodness.

Last was the Ranger Strong week, complete with a dodgeball competition, a Culver’s night, spirit days, and an almost whole school Thriller flash dance. All fun and games aside, this past week was beautiful, although mildly stressful and nerve-wracking. With the set goal of $12,000 in mind to give to Family Promise, the deserving charity in downtown GR, all student council members worked feverishly to raise money, hit their intended goal, and make a difference for the less fortunate.

Nearing the beginning of the week, motivation from students was low as were the raised funds. It didn’t matter that fundraising was looked bleak with no change on the horizon or that some didn’t believe in their cause. It didn’t matter that $12,000 seemed likely an incredibly lofty goal, as it was $2,000 more than what was raised in the previous year. None of that mattered to student council because as all of that happened, they kept reaching for more. At the beginning of the week, the seniors were leading the class competition with $600, and by the end of the week, the senior class raised over $4,000. When the week was up and the money was totaled, a sense of relief filled the school when it was announced that we had indeed reached our goal of $12,000. How we managed to raise that money I don’t know, but that determination to give the gift of happiness and promising Christmas to the less fortunate was awe-inspiring. Ranger Strong week was goodness.

There was so much joy that these past few weeks gave to FHC, more than what I can outline in this triweekly installment, but with that incredible goodness in mind, there is much more to come. 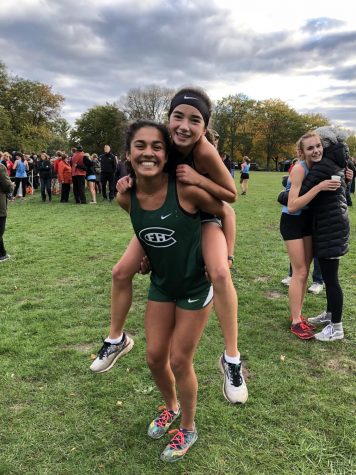 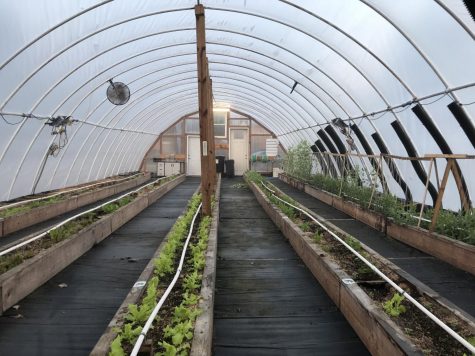 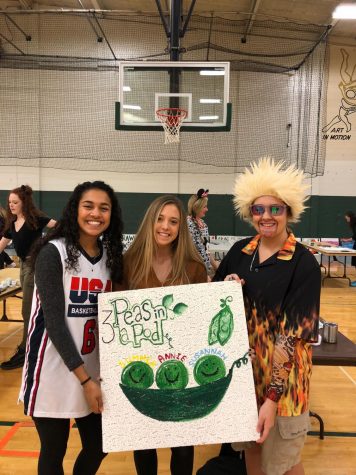