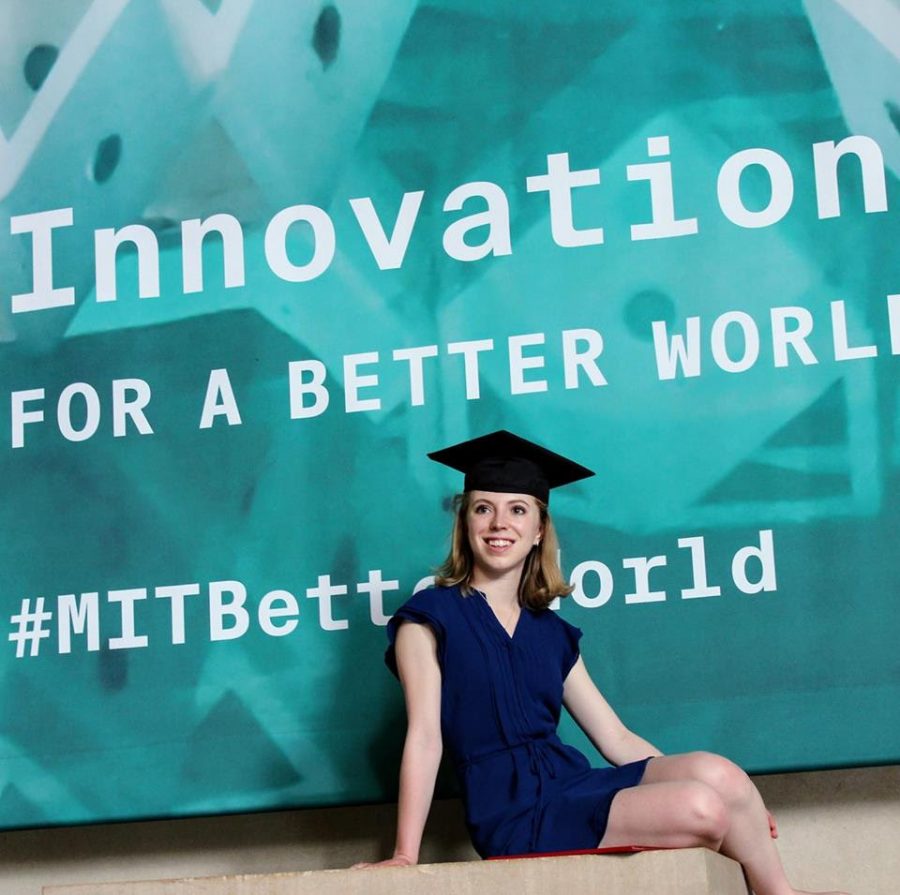 Emily D’Amato was likely the object of intense jealousy in her time as a student at FHC. She is one of a minuscule group of people who, throughout the course of her years at FHC, developed a passion that led her to the field she is currently in.

“When I was a freshman in high school, I had no idea where I would be now,” Emily said. “It was through classes at FHC, [like] AP computer science and AP Biology, and FHC student groups, [like] Science Olympiad and FIRST Robotics, that I realized I wanted to be an engineer.”

Emily moved to Boston upon graduating and completed her schooling at MIT. When her time in Boston had come to an end, she moved to California and started working at GRAIL. GRAIL is a tech startup that is developing a blood test which will be able to detect early stages of cancer. Emily specifically works as a software engineer and works on processing data from DNA sequencing.

The team at GRAIL has found a passion working towards the company’s goal. They acknowledge the fact that they have the ability to change lives and work diligently towards making life easier for cancer patients

“Everyone at GRAIL is committed to the company’s mission: detect cancer early, when it can be cured,” Emily said. “I feel really lucky to work with passionate and talented engineers who put in 110% every day to reach that goal. GRAIL has the potential to make a huge impact, but it is still going to take a lot of hard work to achieve it.”

Emily hopes to use her opportunities and the atmosphere she is surrounded by to make an impact on the world.

“Computer science has already made a huge impact on daily life,” Emily said. “However, I think there are still a lot of ways that medicine and biology have yet to benefit from computer science. I hope that throughout my career, I can use computer science to help people live healthier, longer lives.”

Although Emily knows she wants to help others with her life, she has no plans for far in the future.

“I don’t like to have a five-year plan,” Emily said. “The company I work at now is only two and a half years old. The major I took in college was only two years old when I started. If you plan too far ahead, you can miss cool opportunities.”

This perspective of life has put Emily in the position for many such opportunities. When she was in college, she traveled to South Korea to teach a science and technology course.

“I taught and designed the curriculum with a small team of MIT students,” Emily said. “Our students had a very wide range of science background, so our biggest challenge was to design a class that would be interesting for everyone. We ultimately decided on a very hands-on curriculum and included labs none of the students had seen before.”

Between teaching in South Korea and working at a new startup in California, experiences are the reason why Emily classifies her life after high school so far as an adventure.