Outside the Classroom #4 – Gratitude for the people of FHC 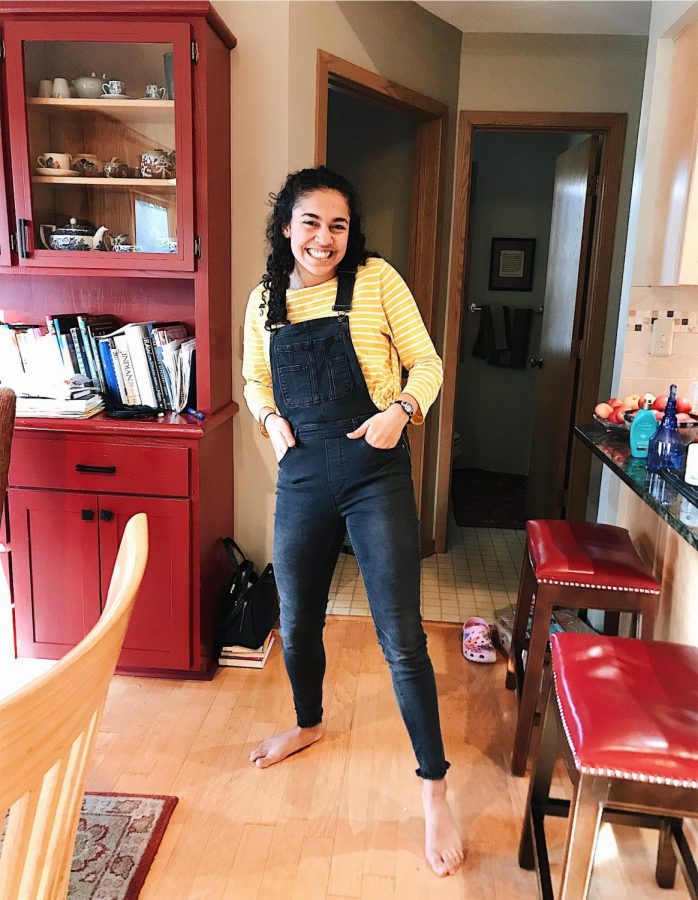 With TCT’s The Countless Thanks, viewers and writers alike have received and expressed gratitude for the people and things they love most. And in classic Thanksgiving fashion, I will also be elaborating on the gratitude I have for FHC.

Tracking back all the way to the Veterans’ Day assembly, I was able to hear some incredible stories from visiting veterans. One man I met had the most genuine smile with twinkling eyes lighting up his face, and as I talked to him, it was plainly obvious the amount of gratitude he felt for Cascade and FHC in particular. As an alumnus from the first graduating class of FHC, he expressed how much love and comfort he had felt from this community, even while the various wars waged and chaos enveloped the outside world. Although FHC is often described as a “bubble” of sorts, for this man, the bubble had kept him alive and loved despite the hatred he received from people from outside the area.

I asked him about his experience at the high school, and what he essentially said was that, without a doubt, this is the greatest, most supportive community he’s ever experienced. That in and of itself is extraordinarily beautiful.

Last year, when senior Jayla Williams started bringing up the idea of girls’ wrestling, I think most thought she was kidding, that maybe she was just saying it for the laughs. But if you know Jayla, she is nothing if not determined. While the rest of the school mostly forgot about the idea that challenged the set social norms, she had not forgotten. This fall, amongst the several other signs for clubs and programs, was the flyer for girls’ wrestling with contact information and some extra encouragement to check it out.

Weeks later, several girls had signed up, inspired and moved by Jayla’s natural leadership skills and her charismatic personality. Every time I get the chance to talk about girls’ wrestling with her, she tells hilarious stories about practices and being “one of the boys,” and even though wrestling is a brutal sport, she always manages to talk about it with a smile, revealing her true grit for anything and everything she puts her mind to.

All jokes aside, I’m so grateful that there are people at FHC like Jayla, people who stand up for what’s right despite public opinion, people who are extraordinarily determined, people whose tenacity drives them to be better and help other people become better. I’m especially grateful for the people of FHC.

The last blessing I want to include is the senior treat. Scrumptious snacks, both savory and sweet, grace the occasional school day, causing seniors to greedily race over to the table and claim some food. Despite the artful display and the delicious food laid out though, it’s actually the ones giving it out that make it special; it’s the seniors’ moms who make it so wonderful.

Moms sacrifice so many hours and so much mental space for their kids, but giving even a little more time, I think, is incredibly thoughtful. Made of pure sweetness and a genuine love for the class, moms who serve the senior treat gift seniors with comfort food and a sweet smile, timing it perfectly and knowing exactly when the comfort is needed most. Regardless of whether there’s a treat or not, just the fact that these moms are putting forth an effort to show they care is so incredibly selfless. I’m so thankful that every student at FHC is loved so well by these parents who sacrifice so much for their kids.

At the end of the day, along with the things and opportunities that we are blessed with, it’s the people in this community that make it so incredible. That is what I’m thankful for. People like that veteran, people like Jayla, and people like the incredible PTO moms. It’s what I admire most and what I will never cease to be thankful for about FHC.