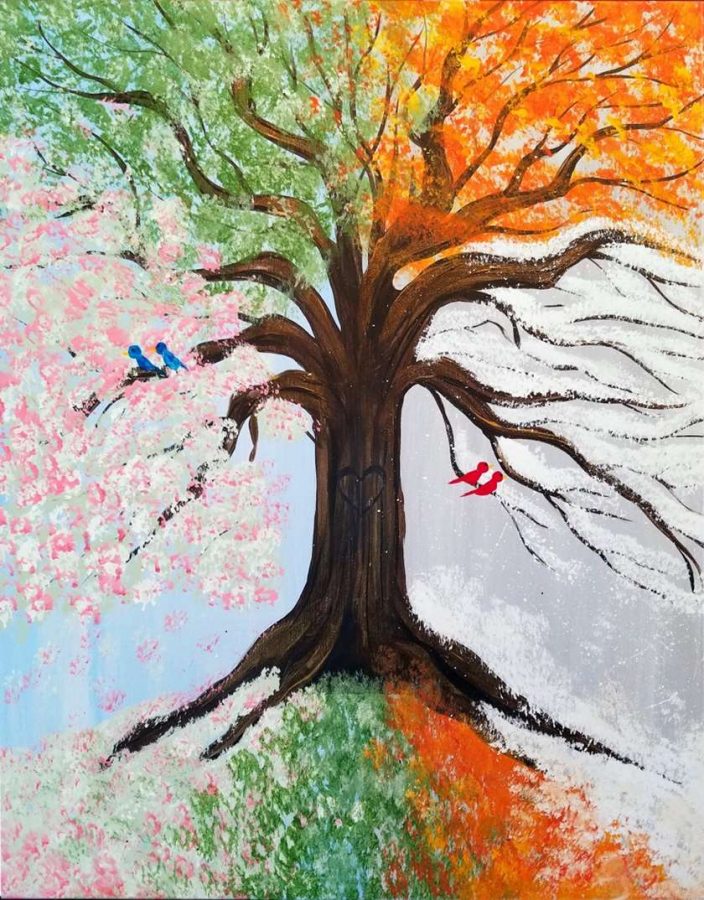 Watching someone change right in front of your eyes and beginning to realize they aren’t the same person you thought they were is one of the worst feelings in the world.

I found myself having what feels like the best conversation in the whole entire world with them, but then suddenly they turned into a completely different person, acting like I don’t even exist.

All those hours out of every day are forgotten, even though I once spent time listening to what they had to say and helping whenever they needed. Whenever they called or texted, I was always there with a response. Then, all of a sudden, they stopped calling, stopped texting, and stopped being there for me. It was almost as if I was never even there.

What could I have possibly done to let them slip away?

I blame myself and drown in all of the possibilities of why they left. It leaves me feeling as if I was in the wrong. However, I realize they were changing; there was no way to stop them.

Even though all of our talks brought special meanings and meant the world to me, they didn’t feel the same.

This made me understand more clearly that I don’t want to be chasing after someone who doesn’t want me in their life. As much as I want them in my life, that is not the person I want to be. They know what I have to offer, and if that isn’t enough, then they truly aren’t who I thought they were.

What was once always there for me is now gone; this changes everything. It hurt me, but then it changed me for the better. I was able to discover who I wanted to be. I was also able to realize who she really was, what she really wanted, and what I really meant to her now. It is traumatizing to think about how our friendship has faded so quickly and how she has changed so drastically.

It is hard for me to understand that the friendship will never be the same.  We had that special bond that I will forever remember, but now I have to watch it fade away. It’s heartbreaking to watch it change right in front of my eyes; however, I can say that this experience has changed me for the better.

People change like the seasons; I need to remember that.