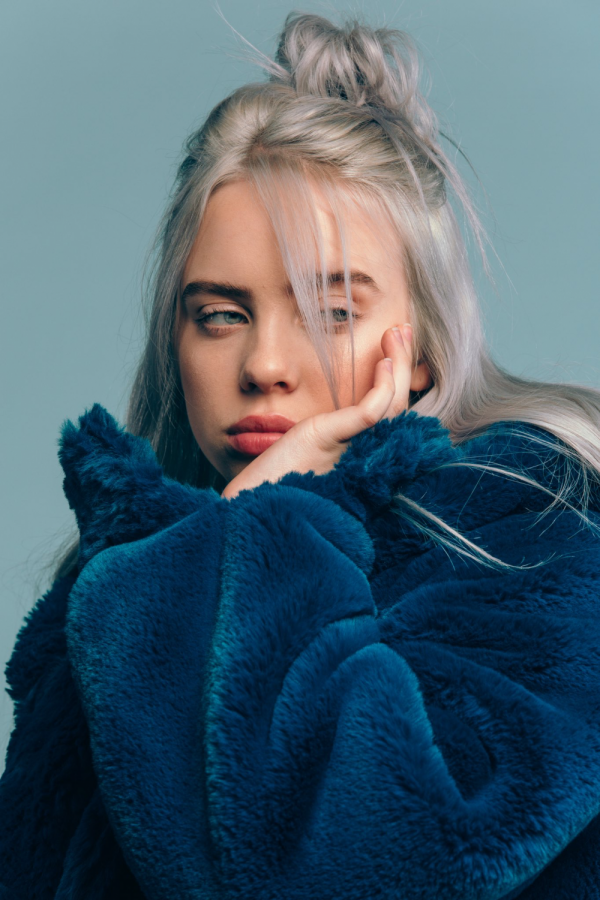 Engaging music has always been the key to happiness for me, and I know the same can be said for many others. However, for me, playing the same songs over and over often becomes too repetitive, degrading music to pure boredom and dissatisfaction.

Earlier this week, not only did I feel just that by my music library but in many ways, I felt also hopeless. It was as if every artist and every song sounded the same. After hearing Billie Eilish’s new song though, my faith in music was restored.

When I first heard Eilish in her debut song “ocean eyes” (released in 2009), I was speechless. By the end of the song, she wowed me so much that I decided to stick along with her music to this present day. It’s like nothing I’ve ever heard from any other artist.

Being almost the same age as Eilish, I found it incredibly unbelievable how that much talent could be that apparent in someone of such a young age. As a person who longs for music and hopes to be just like Eilish, it gives me a sense of hope that maybe I can do something extraordinary like that.

The contrast of soft-spoken words and sharp sounds is nothing new when it comes to Eilish’s music. With past songs like “lovely“ featuring Khalid, “party favor,” “idontwannabeyouanymore,” and many others, Eilish set the standard high with her music. With every song published, you expect greater and greater; that’s exactly what you get every time with her. So when her new single “come out and play” was released, there was no doubt in my mind that she wouldn’t create another outstanding piece.

Filling the room with amazing, melodic music by using her primarily soprano tones, the song will bring you to your knees. Billie takes her soft, angelic voice and puts it back into motion, almost like a soft serve vanilla ice cream. The music swirls and then melts right on your tongue, filling you with happiness.

In the nearly four-minute song, it starts off as a quieter, elevated sound but is later joined by a guitar, slowly escalating to more instruments and louder, more passionate tones. I felt the emotion running through your veins, making me start singing so loud that I’m likely concerning people.

When listening to “come out and play”, it makes me want to pull that “somebody” who is mentioned in the song out of hiding, even when I don’t have anyone to pull out of it.

The quality of her performance is more than outstanding; it’s phenomenal. It honestly leaves me speechless, out of breath, and with literally no words left. I often wonder how one human can come up with such beautiful lyrics.

Beginning her song with the lyrics, “wake up and smell the coffee/ is your cup half full or empty?/ When we talk, you say it softly, but I love it when you’re awfully quiet,” I’m brought to a point of excitement and adrenaline. Reminding me of raindrops on my window, the smooth ending was so beautiful that I wished it would’ve never ended.

Although her music is often not appreciated enough by her fan base, she shines brighter than any other artist and, to this day, still continues to gain more fans. Her lyrical potency for writing can make anyone feel like they’re dreaming.

With every song, Billie Eilish has me dreaming. Her music never fails to leave me satisfied, and I know that for years to come, her music will continue to be a key to happiness for me.