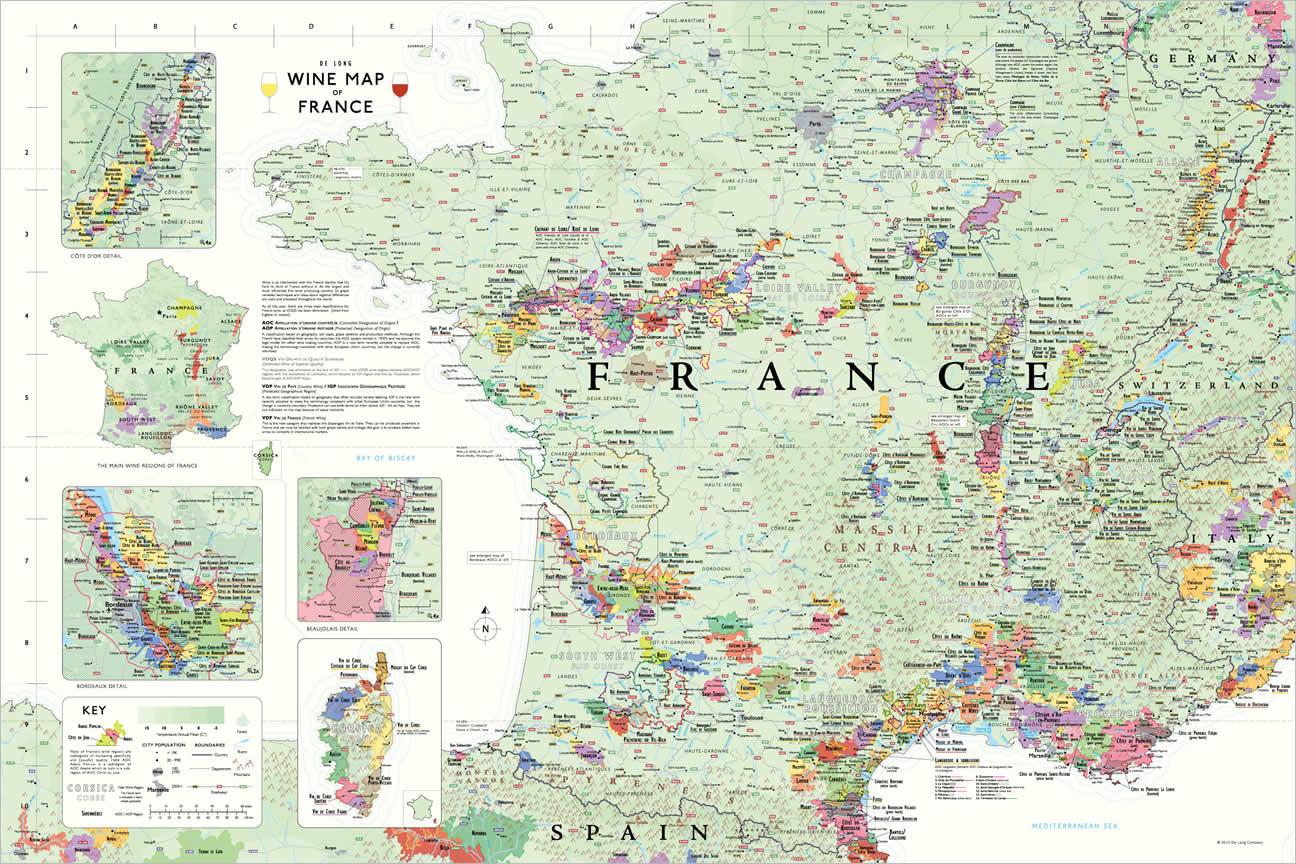 Walking down the thin, pebbled road into narrow streets decorated high with stores and homes along both sides, a gust of air runs along the roads providing, a cool enough breeze to summon the heat from the sun. Whiffs of chocolat chaud, hot chocolate, and croissants are swallowed up by the people passing cafés. Amazement consumes the eyes of students as they take a step on raw French soil untouched by their toes ever before. They’re mesmerized by the history held in each building, secrets guarded upon each imperfection driven into the walls, giving a glimpse of the past. The flowing sound of the French language spoken with purity from a true Parisian devours the hearing of students.  It’s a picture that will never be forgotten, providing a once-in-a-lifetime experience. This image is ingrained into the mind of the students who have taken the opportunity to go to France.

Every two years since 1998, FHC has offered a trip to France during spring break for the French and art students. It’s become a tradition, never a question of if students will go but only when will they go. This year, however, FHC will not be traveling alone but instead alongside with Grand Rapids Christian’s French students, as they have done many times before. With twenty-six students going from Central and nine from Christian, this year has brought a lot more students than previous years.

French teacher Lori Van Houten explains how traveling to the place of what the students are studying makes learning in the classroom more meaningful for the students.

“The language isn’t as easy as [students] think it is. It’s not just French, it’s any language you learn in the class,” Van Houten said. “When going to the country they speak much faster, they use slang and it’s not as easy as they think and that’s probably the hardest for them [students]. They learn that what we learn in class does have real world applications. There is nothing as exciting as when they [students] speak French to a French person and they’re understood and can have a conversation fluently. That’s exciting for them and for me, it makes them want to learn and do more.”

Plans have been finalized, and the itinerary for the students could not be packed any more.  With a plan to stop at quite a few destinations, the schedule is fully loaded, in hopes of creating the most memorable experience for the students.

Giverny, Monet’s Gardens, made the itinerary as a must have a place to stop. The American museum will be also a stopping ground in Giverny since it displays American Artist who spent time in France and have their artwork there.

“Giverny is a tiny darling little town, said Neven Allan, one of the art teachers who is going on the trip. “When we end with the American Museum we’ll walk in the informal gardens where the water lilies are and then the formal garden. We’ll walk through the house and just experience the tiny little village there within Monet’s Gardens, it’s wonderful.”

Mont Saint Michel is next on the list of places to go; it is an island commune in Normandy, France that overlooks the cliffs of Dover of England.

“It has such incredibly significant history,” said Allan. “It’s the beginning of the Abbey and there’s chapels and all kinds of things in the Labyrinth, at one point of time it was even used as a prison. The history and just how old everything is and how it is still in beautiful condition amazes students. I mean we are such a young new country here [America] and to go over and see things are built in the 9th century, is differently an exciting thing to experience for them.”

With a few free days, the group with do activities together however they have not planned anything parentally. A definitely must, though, is to go to Versailles one morning.

Loire Valley is also in store for the students which are Château castles of kings and queens  before the French Revolution took place.

The beaches of Normandy will also be a keen visit from students as the reflect back on the teachings of World War 2 in history class and see it first hand.

“It’s hallowed ground to walk there and we’ll have a guided tour of that so they’ll get an up close and personal feeling because we’ll actually be standing on the cliffs,” Allan said. “The wind will be blowing and it’ll be cold like the day that it happen. People will come up and say thank you, thank you for being America, thank you for saving us and that is just…..and the kids will go ‘oh my God’ and it might be there great grandfather that served or their grandparents but there is a historical connection.”

Picking all these sites were not easy with the involvement of money and what the teachers really thought the students would connect back to what they learn in class.

“I think we picked them based on first of all money,” said Van Houten. “We’re doing Normandy because it’s a less expensive trip than going into the South of France. Secondly, what have we studied.”

With such a large canvas of land to explore in a short an amount of time will leave some blanks of the bucket list that call for another visit.

“We told the kids you’re not going to see everything,” said Allan. “This is my eighth time to France and I haven’t seen everything, every time I go there are new places and new things. Whatever’s at the top of their bucket list we will try and honor that. So if they really want to go to the top of the Eiffel tower, they are going to be spending 2-3 hours in line, but yes, we will try and honor that request, just so they can say they did.”

Van Houten could not agree with Allan that just the reactions of the students makes it completely worth it.

“I don’t care if I ever see the Eiffel tower again,” Van Houten said. “But to see students see it for the first time and their reaction and to have them come back with stories of I bought my own lunch and I did it in French that is really filling and rewarding.”

“To see the magic and the excitement in students eyes where they see things and experience things for the first time is just so wonderful and to see with the students,” Allan said.

With excitement and enthusiasm running high the wait of taking-off can not be anticipated any more than students like Celeste Johnson, a sophomore is counting down the minutes until their arrival.

“I knew from the minute that they told us about the trip a year ago that I wanted to go,” said Johnson. “I told my mom this is something that I want to do, let’s go. She was very supportive of the trip since she went when she was in high school and in the end she agreed and said she would be fine with me going.”

With the chance to go and see the world, Johnson is more than happy to break free of her ‘bubble’ and become a more worldly person. It’s going to be an incredible cultural experience, almost shock because the culture is so different from American Johnson explained. Her goal to become a more open minded person and appreciate the difference we people hold is set.

“Unless they have traveled to Europe it’s a cultural awakening, so to speak, because it’s just like ‘magic,’” Allan said. “ French people don’t have eye contact so when you’re walking down the street they won’t look at you and to us, American we feel that’s rude.

People are people that as long you are kind and respectful, and we ask that make sure you are respectful of their culture. They’re people, people who are kind and I’ve never in all the times I’ve been there never meet anyone who was not kind and outgoing.”

Allan explained that kids who have graduated still talk about their trip to France. Whether it be the remembrance of the first time on the Eiffel tower or going out for a fantastic dinner whatever it maybe, a memory will be forever kept within you.

“Sometimes it’s the little things sometimes it’s just sitting in a Cafe and having a chocolat chaud [hot chocolate], and just sitting there watching the world go by,” Allan said. “You just kinda take a breath and watch the world. That part is magical.”

One Response to “Spring Break in France?”