Skateboarding is more than a sport to Marcos Rodriguez 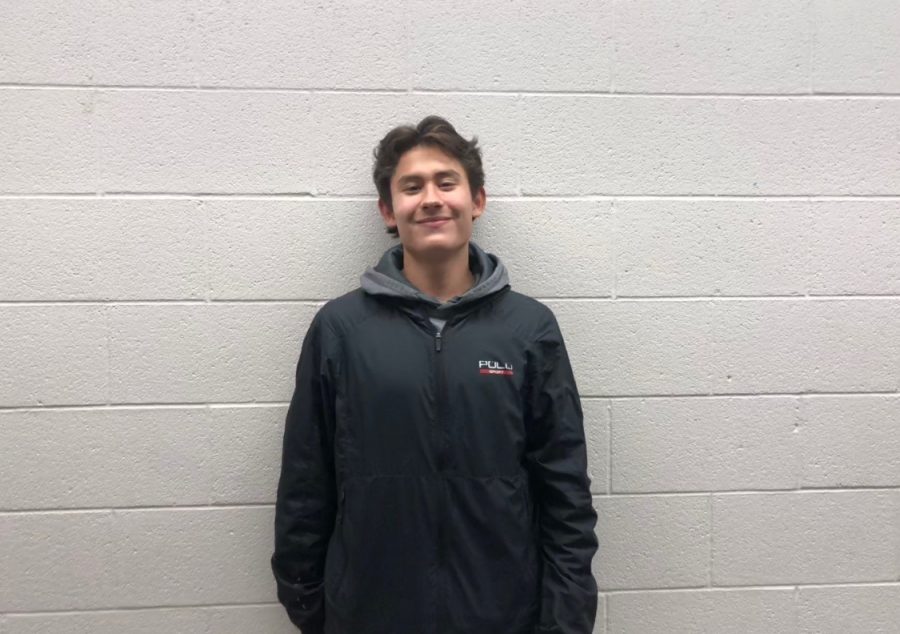 While most four-year-old kids are learning to count and write their names, junior Marcos Rodriguez had a different agenda in mind.

“My mom brought home a little toy skateboard,” Marcos said, “and I had never really seen anything like it. It pretty much just caught my eye, and I was like, ‘I want to do this,’ and then I just started learning.”

From that point forward, skateboarding has been a pivotal part of Marcos’s life. During his earlier years, Marcos thought of skateboarding as more of a free-time activity than a serious sport.

“It was more of a time-filler in my life at that point,” Marcos said. “I did not begin to think of skateboarding from a competitive aspect until around middle school, which is when I joined track and cross-country.”

Now, Marcos still participates in cross country and track, but when he is not running, a majority of his free time is spent at Clemente Skatepark downtown.

“Skateboarding is a lot different to me now,” Marcos said. “When I am with my friends [skateboarding], we are always trying to impress other people, the people around you. I remember this one time I was with [senior] Vaughn [Rodriguez], we were on our way to Clemente [skatepark], and we were practicing tricks. There were a bunch of bricks missing in the pavement, and I was practicing tricks that I knew I could do, but I could not do them so I got really angry.”

“Over time, skateboarding has taught and still teaches me to never give up on anything,” Marcos said, “whether that is battling through a tough trick or just life.”

Time is not the only thing Marcos has invested in the skateboarding lifestyle. In addition, Marcos has spent over five hundred dollars on skateboards in total.

“I probably break every other skateboard I get,” Marcos said. “They are fifty bucks, and I mean, I have been [skateboarding] for a long time and going through skateboards at a fast rate for a long time.”

For Marcos, skateboarding has been an active role in his life for years, and Marcos wants to maintain his relationship with skateboarding for as long as he can. 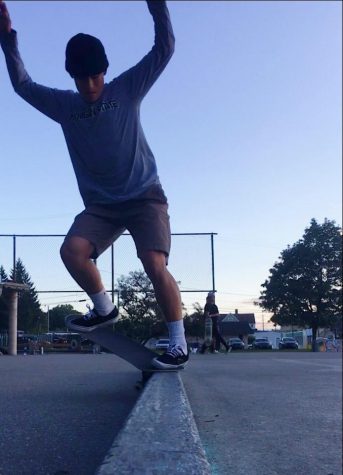 “I am going to try to do it as long as possible,” Marcos said, “even if I’m not able to be as good in the future. As I get older, I am just going to try to keep it in my life for as long as I can because I just love skateboarding overall. I love the people and just the sport.”

After all the memories and life lessons that Marcos has acquired from skateboarding, he is beyond appreciative of everything skateboarding has given him.

“Thank you, skateboarding,” Marcos said. “You have helped me get through so much, you have taught me so much, and you have made me into who I am today, so thank you.”