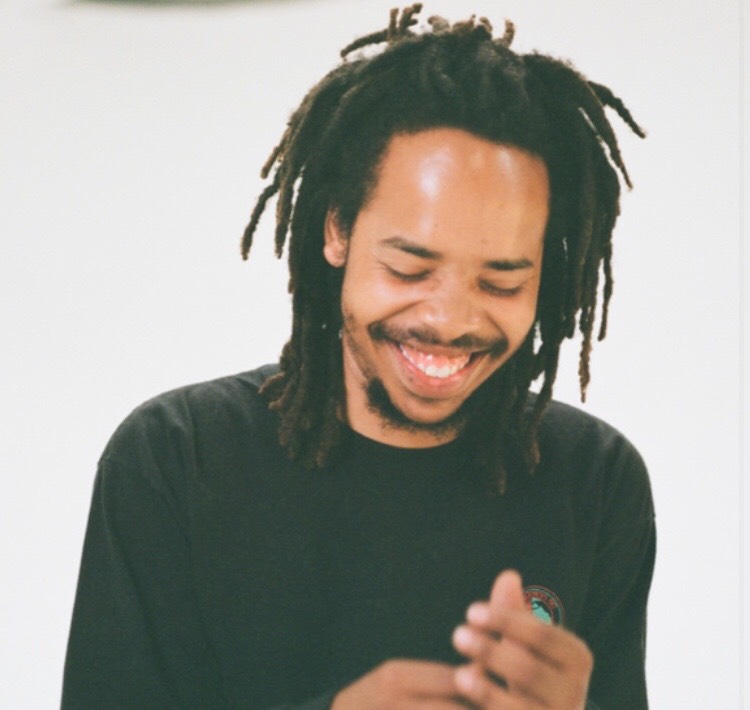 For most of my life, I’ve occupied myself with music genres of only pop and indie, but nowadays, I’ve been exploring my options for music. I’ve listened to older music, some orchestra, and now, rap. Often, the music is explicit. That’s to be expected of rap, so listener discretion is advised.

What first sparked my interest in this genre was how good it was to listen to it while working out, but now, it’s something I listen to regularly. I’m still new to the genre of rap, so I don’t have vast knowledge regarding rappers. However, one rapper I do know well is Earl Sweatshirt. Earl Sweatshirt started off his rap career from a very young age, making his first song at sixteen.

His first song is called “Sly Tendencies,” and knowing that he made this at such a young age is surprising. It is an upbeat song that reminds me of riding around on a bike as a child while drinking a Capri Sun.

As he grew older, he met another rapper, Tyler the Creator, and they both formed a collective group called Odd Future. Other individuals involved in the group included Hodgy, Left Brain, Casey Veggies, The Super 3, and Jasper Dolphin. Unfortunately, Earl had to move to another country because his mother believed that he was poorly influenced by what he was surrounded by. Earl was one of the entrepreneurs of the group, and he was involved in some of the songs but was never in the group during their glory days.

The group was very popular until they broke up in 2015, but they’re still listened to heavily today.

Earl released the album “Some Rap Songs” on November 30th. The album’s essence sounds as if it were influenced by old rap music. Most of the songs are grounded by a simple drum and baseline, incorporating remixes of old songs in the background.

Despite the fact that the song “Riot” is on a rap album, it’s very relaxing. It sounds like island songs mixed with an allusion of brass from New Orleans. This song took me by surprise, and I questioned if I was on the right album because it sounded like a song I could even study to. This song shows how talented and diverse Earl can be with his music.

One song that I found most interesting was “The Bends.” In his lyrics, he talks about self-improvement and growth he experiences over time. He talks about what has changed and how he went from just living at home to being a famous rapper. The bass is the instrument that outlines this song the most, and he uses the bass the most out of all his instruments, which is another thing I admire about Earl.

“Veins” is about Earl reflecting on his time as an artist and on his life in general. The drums in his songs are very powerful but aren’t overpowering. The guitar in the song feels like it came right out of the ’60s or ’70s, and it’s something to listen to in order to cool down after a long day and reflect.

I’m not used to hearing Earl’s relaxed, laid-back music, as I usually listen to intense, heavy rap, but I’m sure I’ll find myself playing his chilled playlists on the usual. I hope to see his presence more in the industry in the future.