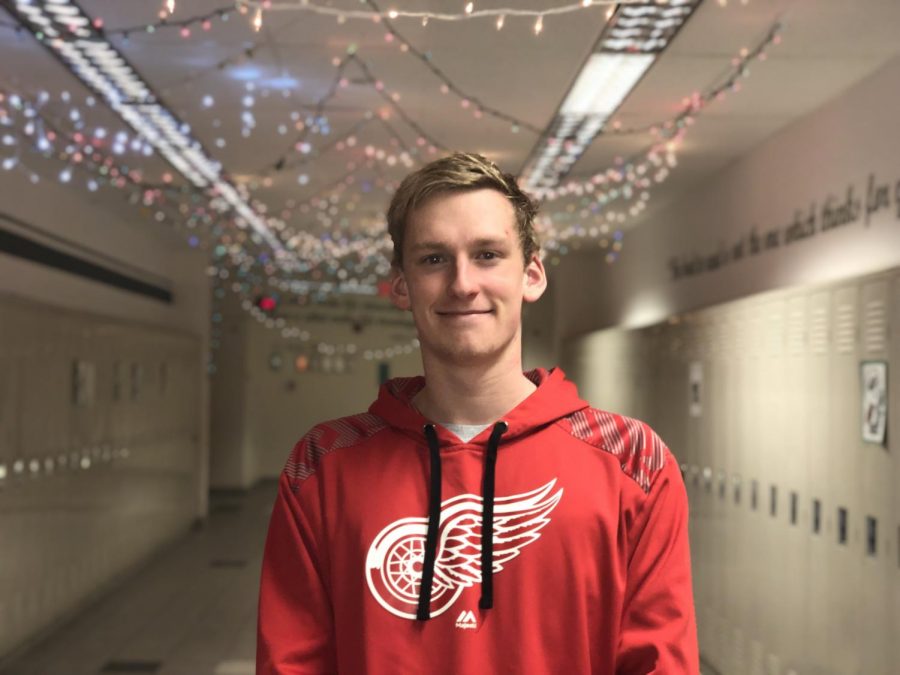 “I used to live in Singapore for two years, [so] when I was in first and second grade. It was quite an interesting experience. There were monkeys on a playground. There were real monkeys on our playground. They were just chilling there. [I went to the] Singapore American school. It’s a very nice school. There was a playground on the roof, and the monkeys got on the roof. [They] were on the playground pooping everywhere on the playground. We all went up there and were like, ‘Ooh, there’s monkeys.’ And then we were like, ‘Ah, there’s monkeys.’ And [then] we all went [back] down.”