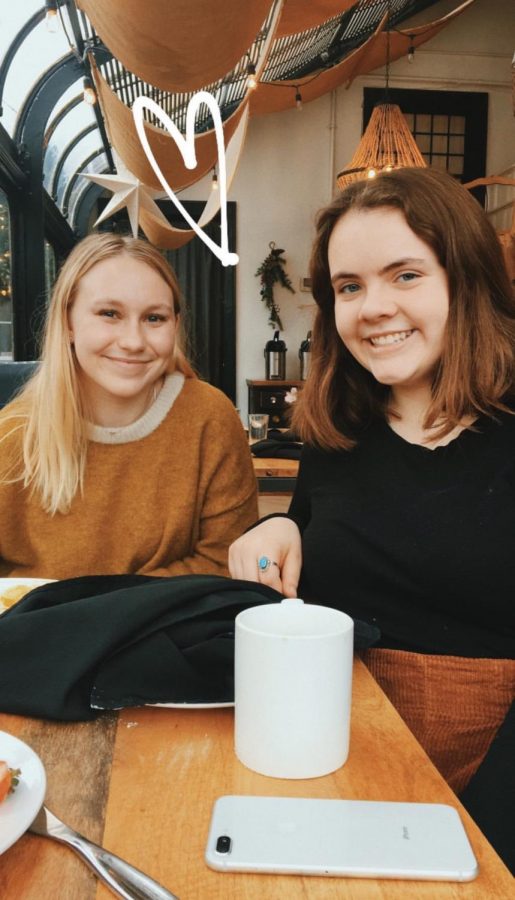 I am a newly-crowned seventeen-year-old. It’s odd, really. It doesn’t bring about the promise of being able to drive like turning sixteen does. It doesn’t signify the start of adulthood like eighteen does, either.

Despite its seeming uselessness, the age of seventeen is pop culture’s darling; it can be found everywhere. I’ve already been referred to as the dancing queen (young and sweet, only seventeen!), and my mother has more than once jammed out with me to Stevie Nicks’ “Edge of Seventeen.”

There are movies about the age (see Being 17 or The Edge of Seventeen). Sometimes it feels like the protagonist of every single young adult book is seventeen.

But I think that’s exactly it. Seventeen is the truest age of young adulthood.

Because this young adult stage can feel like a year stuck in Father Time’s icy grasp, it’s all too easy to let it become a blowoff year.

While brooding and teenage angst can be romanticized by the media and seem appealing, I don’t want to fall into a slump. I want to make my seventeen years on this earth worthwhile. My life doesn’t have to be put on pause until I’m eighteen. There are so many wonderful and enticing things that I get to do this year.

The prospect of new and powerful possibilities is enough for me to promise that I am going to try, to the best of my ability, to make seventeen the best year of my life. Whether I accomplish that through grand and sweeping feats or through small and meaningful interactions is irrelevant. My resolution is simply that I try. Try to be better. Try to do more.