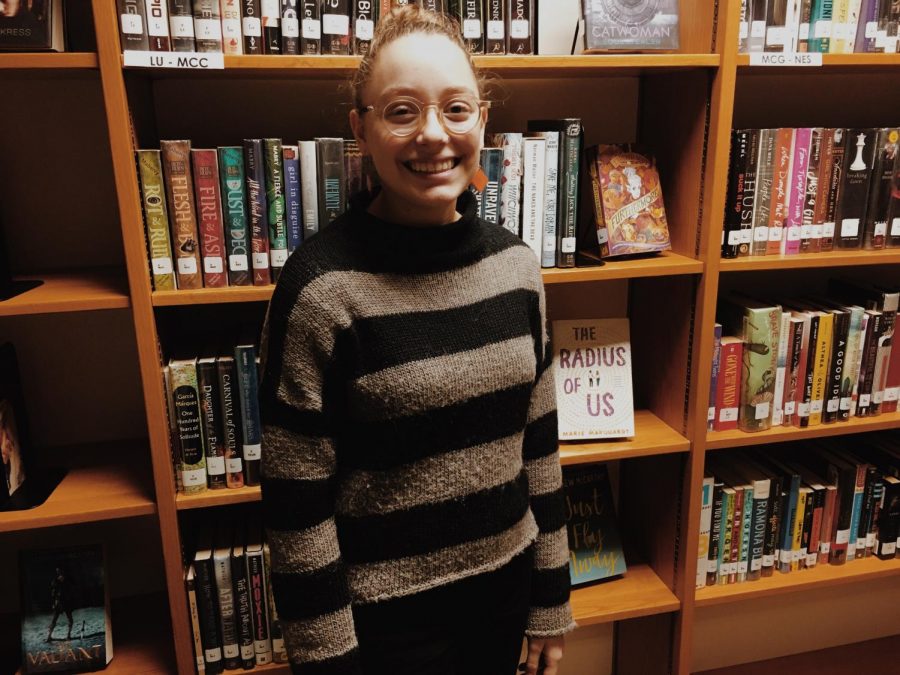 Honestly, Goodwill [is where I get my clothes from]. It rocks. They have great clothes; you can find a lot of different things that aren’t the same as everybody else’s [clothes]. I think it’s great that it’s a lot cheaper.”