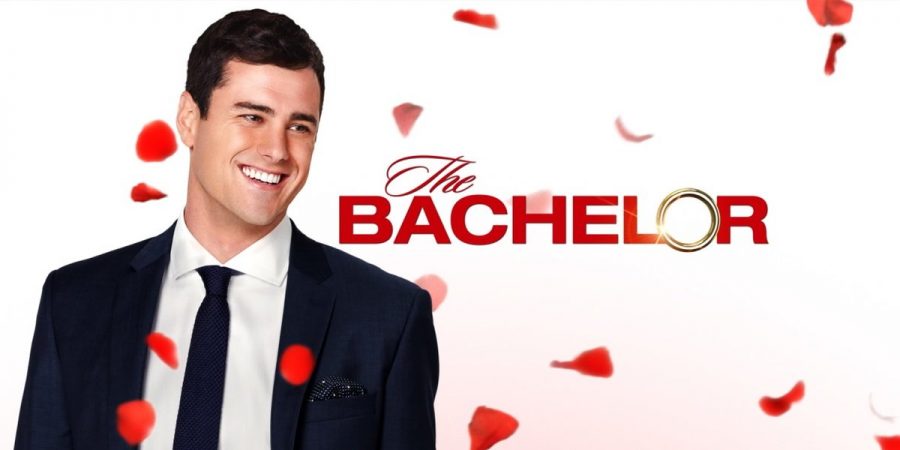 Drama makes “The Bachelor” worth watching

Many TV shows these days are predictable, easy to follow, and eventually the viewers seem to lose interest. There is one show, however, that seems far more entertaining than the everyday soap opera or the weekly TV show, and it’s called the Bachelor.

The Bachelor has become somewhat of a brand that has been growing in the past years. Although the idea might seem sane, this show is anything but. The comical drama that engulfs the weekly episodes seems a bit suspicious as something made up only to boost the ratings of that week’s epic episode.

There’s something about the idea that this is people’s actual lives that makes it so interesting and satisfying to watch, although we all know that it’s the contestants’ lives greatly exaggerated and showcased as to help produce drama with the contestants.

This season’s bachelor is Ben Higgins, the handsome guy whose heart was broken by Kaitlyn last season on The Bachelorette. Although many might feel bad about his heartbreak, I think differently, realizing that although Ben had to go through a little heartbreak, he really got the ultimate prize. Not anyone to love immediately, but instead the opportunity to be the bachelor and find someone there.

The contestants on the show swear that they are there to “find love,” but most people who watch the show (including me) understand that they want fame and if they find love, that’s a bonus. Each season has its fair share of drama, probably due to the girls realizing that there is nothing between them and the bachelor and if they add to the drama of the show maybe they will stay longer or even be invited back to the show’s spin-off series, The Bachelor in Paradise.

I argue all the time that I’m frustrated that Olivia hasn’t gone home yet, or that JoJo is still here because he obviously has something better with Amanda. But the truth is, I don’t want any of them to go. Because without them there would be no show. The drama fuels the show and without it, the show would simply die out without anyone taking a second look.

Many people think this show is stupid and I would probably have to agree with them. The show itself is stupid, but the corporation behind it is anything but. Although there are very few instances where people actually walk away from this show in love, the corporation behind it persuades us to watch it constantly. They make it almost impossible to not love the drama and make it impossible for us not to cheer on Ben as he “goes on his journey to find love.”

So even though the show might be stupid as some people believe, I love it. And if you are looking for a drama-filled show, this is the one for you.