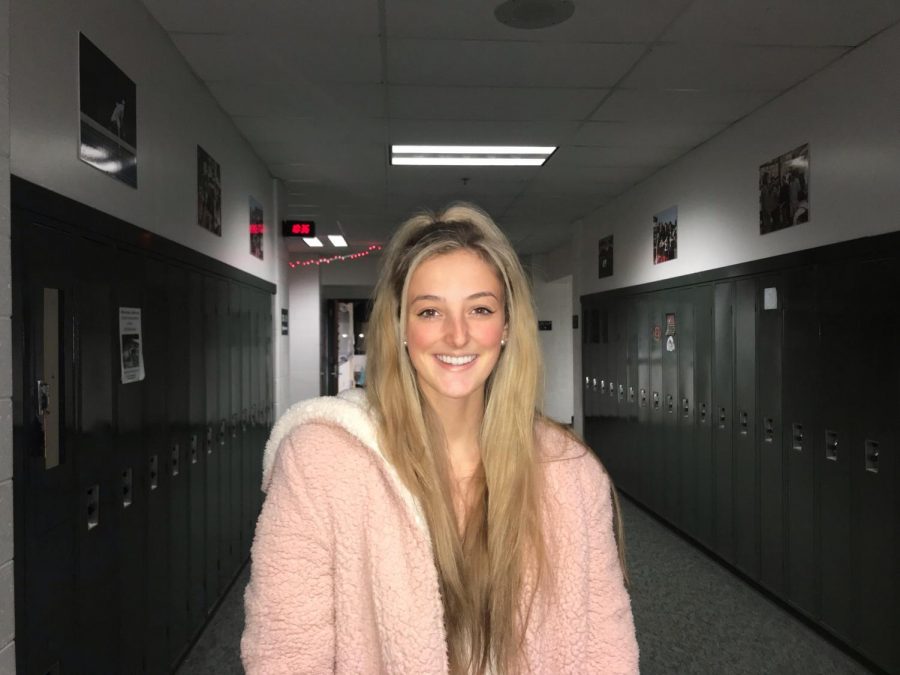 “My sister just graduated college this past winter, [and she got a puppy as] her graduation present. She’s also moving out of our house soon to get her own place and everything, but she’s just living with our family right now. [The puppy is being] potty-trained because he’s still only two-and-a-half months old. The funny thing is, he knows that my sister is definitely like his “mom,” and he doesn’t bite my dad ever, and he just plays with my mom. But with me, however, I’m literally [playing a] prey and predator game with him. And if he bites me, he like breaks the skin and everything, but he doesn’t do that to anyone else.

I actually have scars from him that are forming because they’re so bad. He almost bit off my entire nail, but it’s starting to grow back already. Whenever we’re [play] fighting and I tell him to stop biting me, he barks back at me. So if I say, ‘No, no, no,’ he goes, ‘Woof, woof, woof.’ I think he knows I’m not a dominant person that he has to follow, I guess. So he just picked me to be his chew toy, and it sucks, but it’s super funny.

The funny thing is, though, he’s probably the smartest puppy I’ve ever met. He’s almost three months old, and he’s already learning how to open doors on his own. He’s already 40 pounds; he’s huge. I taught him how to high-five, lay, and turn around all on the same day, and he still knows them. He’s starting to jump over [the] top of the gate that we got him, and it’s like three feet tall. So, he’s getting big really quick. It’s just not good.”