Ariana Grande’s single “7 rings” was interesting, to say the least 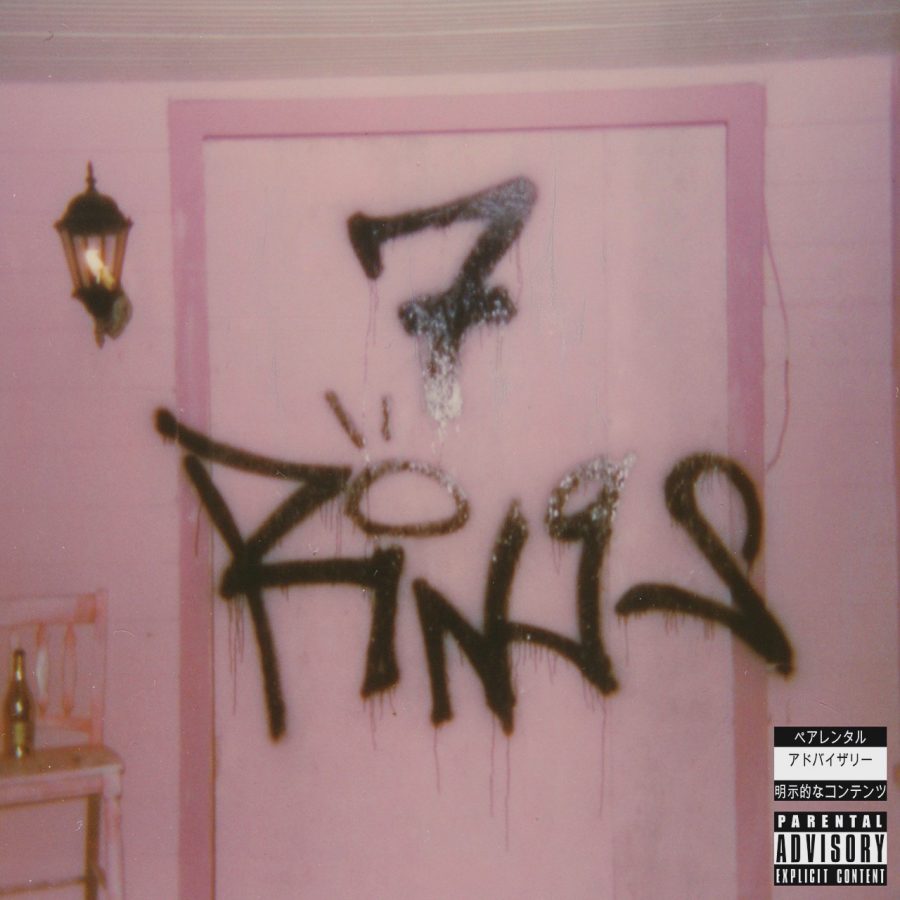 “Give me credit. Period.”

Tweet after tweet, comment after comment, Ariana Grande’s controversial new single “7 rings” has received several scathing reviews from people ranging from other songwriters to her exes. What originally began as a celebration of women and healing quickly snowballed into claims of theft and appropriation of black culture.

While it is undeniable that “7 rings” carries a reminiscent tune to that of Princess Nokia’s “Mine” and a few other minute similarities to other songs, it was disheartening to see the song topple from grace that soon, as its backstory and general meaning were quite expressive and relevant.

After her breakup with ex-fiance Pete Davidson, Grande refunded her ring, only to then spend that money on her six best friends. In her lyrics– to the tune of “My Favorite Things” from The Sound of Music— she sings that she bought “matching diamonds for six of my b******” and that she wants to spoil all of her friends with her wealth. These lyrics illuminate the fact that, ignoring the spiteful gossip surrounding her breakup and everything after, Grande was able to find comfort in her friends, emphasizing where her real priorities and support came from.

To me, what was even more empowering to hear was the lyric right before that saying that although she was wearing a diamond ring, she didn’t need to be a “Mrs” or be married. Throughout the whole song, she seems to be on the path toward realization and healing, but that line especially stuck out to me. In a Cardi B-esque fashion, Grande seems to be proving her independence from men eloquently and concisely while also flaunting the power and wealth she has in the wake of her losses.

Aside from the underlying themes, “7 rings” has an interesting sound, as it leans more into a hip hop and rap sound. Dissimilarly from her past albums and songs, this single showed very little of her usually impressive vocal range. However, although it’s definitely a change-up from her typical sound, the lower range for most of the song was a hit in my book because it fit the fogginess of her voice. I especially liked how the verses seemed to be a modern spin-off of the classic song “My Favorite Things,” tinted with a somewhat haunting background tune and Grande’s newfound avarice.

This celebration of wealth and womanhood in “7 rings,” while greatly appreciated, was simultaneously also clouded by controversy and cultural appropriation. While Grande is of Italian descent, she manages to sneak a few lyrics about African American culture although she is half Italian, somewhat succeeding in abusing and disrespecting the customs.

Nearly every lyric, every tune, every second of Grande’s single has elicited an argument from one person or another. Her intent and message, while good, were definitely overpowered by the overwhelming commentary from the rest of the world. The pedantic press and others in the public eye shunned Grande’s new song, calling it into question and blowing her words and intentions out of proportion.

I do hope that in spite of this all, people will be able to sift past the negativity to discover the good of the song.