OK, Mr. Field is a uniquely eloquent novel about a not-so-moving story 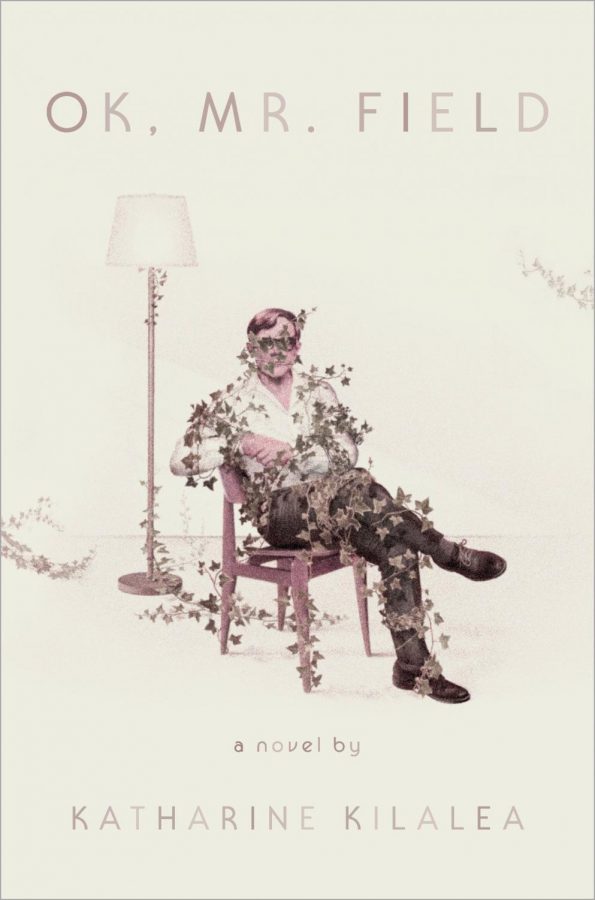 It is quite obvious that Katharine Kilalea has a way with words.

With her collection of poems One Eye’d leigh, Kilalea first established her presence in the literary world as a poet, creating lively images with her language. Nine years later, she released her debut novel OK, Mr. Field, and from the first page, Kilalea’s background as a poet is strikingly evident.

Her eloquent language remains entirely present throughout OK, Mr. Field. Each page is littered with refreshing descriptions that result in rich and musical imagery.

Her language in the book creates an aesthetically-pleasing experience; however, with the accompaniment of an empty protagonist, no structure, and a dull perspective on life, the novel falls far from the amazement I had hoped for. Kilalea may have a way with words, but her storytelling is subpar.

OK, Mr. Field follows the life of a man, Mr. Field (whose first name is never mentioned). As a concert pianist, he is forced to abandon his career because of an injury of his left wrist during a train accident. He impulsively decides to buy a house with his compensation payout, a replica of Le Corbusier’s Villa Savoye which was designed as a “machine for living.”

Mr. Field, as a result, loses his way of life without the ability to create music, slowly deteriorating and disconnecting from reality. He becomes further unglued from reality when his wife, Mim, inexplicably leaves him. Left alone, Mr. Field begins to feel the effects of the house, which ultimately mirrors his loneliness and disconnection from the outside world.

With a poetic perspective and a compelling storyline, OK, Mr. Field has the capability of being a mesmerizing novel, which is what drew me to the novel in the first place. But many aspects of the story consequently made me feel as unconnected to it as Mr. Field felt unconnected to life.

Connecting with any character typically is one of the main aspects of what makes a story enjoyable. I tried connecting to Mr. Field, attempting to understand him at the least, but his static personality created an unlikeable protagonist.

Additionally, Mr. Field is a dull man who sees life through a gray lens. And while this is okay, when a story is told through the perspective of a lifeless man, the story becomes lifeless itself. Kilalea also gives no physical description of Mr. Field or Mim, which dug deeper into the hole of ambiguity that composes OK, Mr. Field.

There is no exact climax, either. It is just a mess of pointless subplots that felt out of place and uncomfortable at times. The story could stand on its own without several of the subplots; thus, they felt invaluable and unreasonable. My biggest speculation is that they add to the fact that Mr. Field becomes progressively delirious, but it merely felt empty.

The summary of the novel makes it sound as if it should be about a pianist who broke his wrist and tries to deal with the effects of the accident, and this is true to an extent. However, the majority of the novel focuses on the effects while barely acknowledging his past.

If the story focused more on the accident and his history as a pianist, it would’ve given a broader context and a greater understanding, making it more enjoyable and less hollow.

The novel feels as though it is meant to be introspective and have a deep meaning, and while I caught some aspects of symbolism, it fails to achieve prestige with its trek into a unique territory of fiction. I was mainly only driven by curiosity and the artistic use of language rather than the undeveloped story, ultimately leaving me in a puddle of disappointment.