Netflix’s FYRE: The Greatest Party that Never Happened is a fascinating look at an intriguing phenomenon 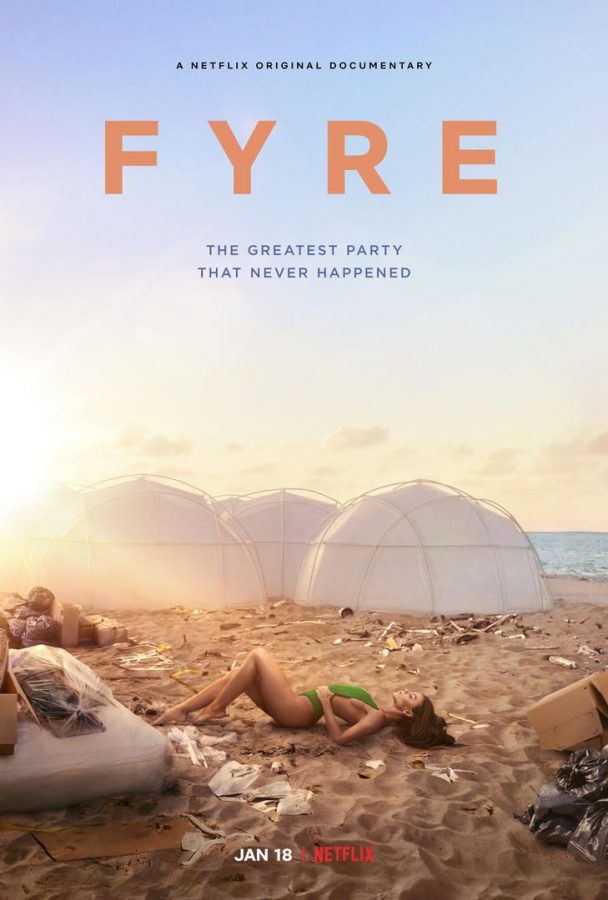 In April of 2017, over 300 millennials touched down on a Bahamian island, alight with stars in their eyes, promises of a lavish, larger-than-life three-day getaway dancing in their minds.

Tugged into the fantasy by extravagant promotional videos showcasing a host of elite supermodels partying on pristine, white-sand beaches, along with those same celebrities unleashing an advertising onslaught on their social medias, hundreds of social media influencers and wealthy millennials dished out thousands of dollars for tickets to Fyre Festival— the supposed showstopping new music festival to end all music festivals.

These tickets were paying their way into a three-day music festival on Pablo Escobar’s island— to which they were flown in on private jets— complete with A-list headlining musical acts, a gourmet “culinary experience,” luxury domes and villas for housing, and gorgeous models milling around to match the gorgeous island. 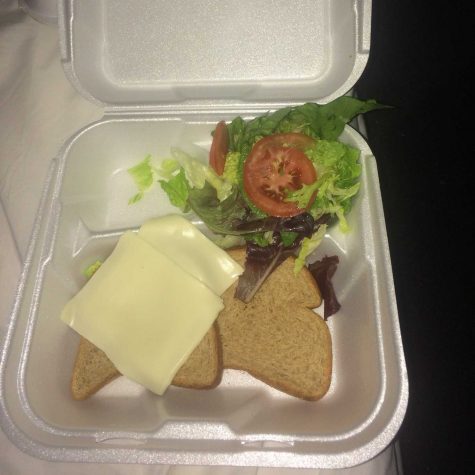 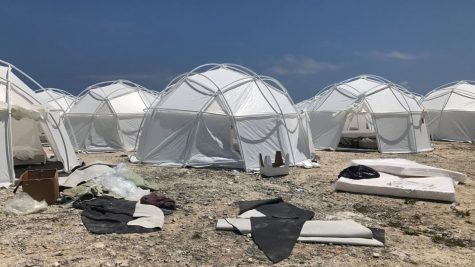 What the first round of attendees discovered upon arrival, however, was a starkly contrasting scene. After waiting hours to board a dingy Swift Air plane, guests landed on a completely different island from the promo, only to find a sea of seedy, apocalyptic-esque tents with a measly cheese sandwich for food, all of which was not enough to go around.

After a harrowing 24-hours, during which the opulent mirage dissolved into a Lord of the Flies nightmare, the festival was canceled, and guests were shuttled back home.

While I had heard a meager Spark Notes version of this debacle back when it all shattered to pieces from the news, I had no idea of the extent of the fiasco.

I had no idea the festival was derived as a grand promotional gesture for an up-and-coming booking agency. I had no idea it was all masterminded by the pathologically-lying Billie McFarland. That is, not until watching Netflix’s tell-all documentary, FYRE: The Greatest Party that Never Happened.

It seemed that I was due to view a good documentary, and FYRE appeased my hunger effortlessly. Netflix seized the opportunity of an endlessly intriguing story and transformed it into a captivating behind-the-scenes retelling.

As I said, I had little to no background information on the Fyre Festival before watching the documentary, and I think FYRE did a commendable job of weaving the backstory into the timeline while keeping the doc dynamic and flowing.

In that same vein, I really appreciated the arrangement of FYRE; the story was told within a very linear timeline, making it smooth to follow along as a viewer.

This was supplemented with all the footage that was captured throughout the entire process of the festival planning. The sheer magnitude of the film was impressive and certainly advantageous for the doc; it was almost eerie to sit back and watch the ticking time bomb, as every blunder, misstep, and mistake was recorded on camera.

Another captivating element was the engaging interviews with key players in the orchestration of the festival— ranging from some of McFarland’s right-hand men right down to the Bahamian workers constructing the campsite— as well as with some of the actual attendees.

The myriad of emotions from those directly affected— disbelief to anger to resentment to calloused amusement to utter heartache— added an emotional dimension to rival the giddy heyday the Internet first had upon revelation of the scam. Those watching the phenomenon unfold from screens at home had no qualms in celebrating the conning of a gang of well-off influencers. FYRE effectively provided a less black-and-white rendering of the catastrophe, showcasing the careers and livelihoods ravaged by the idiocy of some too-young entrepreneurs with too much money and too much power.

The scramble to arrange such an immense event with inadequate time under inadequate, egotistical management very much exuded TanaCon vibes. As such, the doc certainly felt like a dolled-up version of Youtuber Shane Dawson’s docu-series on the TanaCon calamity that was essentially the Fyre Festival on a smaller scale. Thus, considering the colossal success of Dawson’s series, I think the young people who so eagerly consumed his videos would enjoy FYRE.

Nevertheless, a key difference between TanaCon and Fyre is the mastermind behind each respective failure. As I watched the exposition of the entire scam, I was left appalled at the vast reach and capacity of McFarland’s treachery. It became very clear that much of the blame belonged to him and his foolish, fraudulent actions. The dissection of his character and intentions was one of the more fascinating parts of FYRE for me.

Now, fortunately, McFarland sits in a prison cell— as he will be doing for the next six years. While the reach of his crimes still spans as far as the Bahamas and its hundreds of employees who still haven’t been paid, McFarland’s legacy, at the very least, stands to serve as a cautionary tale, warning of the dangers of greed and modern business. And, of course, a pretty good documentary came of it.